posted by The Bewitchin Kitchen on February 12, 2015

I’m kind of nuts about cauliflower. I eat a lot of it, and one of my favorite ways is in pizza form. Almost two years ago I posted this Cauliflower Pizza Crust recipe, and it’s still the only one I use.

My favorite way to make cauliflower crust pizza is BBQ chicken style. However, every time I make it I forget to take photos or I’m so hungry I figure I’ll blog it later.

The time has finally come!

I planned ahead, started the recipe earlier and had my camera ready to go (my husband is used to the fact that he can’t touch the food until I get a decent photo or two. What can I say? That’s life with a blogger.).

This time I preheated my oven to 425, and tried that. It actually worked really well, but the edges burnt a bit. I didn’t mind, it made the pizza look a little more “rustic”.

After I put the Paleo BBQ Sauce and toppings on; I turned to oven down to 400 and baked until the cheese melted and the pizza looked fabulous.

Yeah, it turned out awesome. Don’t you just love it when a recipe turns out perfect?

On the original post for the Cauliflower crust pizza recipe, I had a lot of people tell me they couldn’t pick up the pizza or that it crumbled. Here’s some troubleshooting for you:

Have you ever made a cauliflower crust pizza? 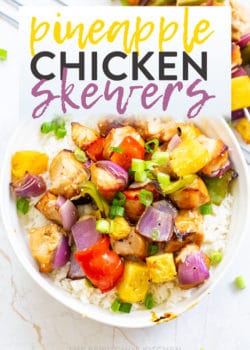 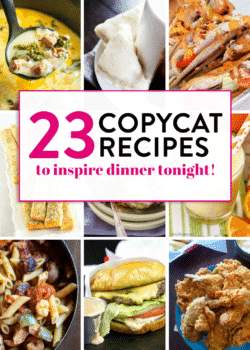 23 Copycat Recipes That Will Inspire Your Dinner Menu 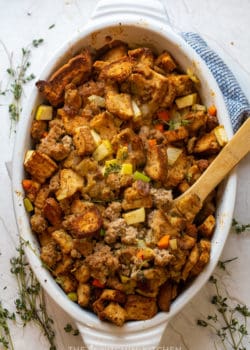