Nestled in the shadows of the Bearpaw Mountains, DaMory Diapers™ is a custom cloth diaper company. Their self-designed diapers are fun, functional and priced right.
DaMory Diapers has been around since 1992 and the company has been improving ever since. Three years after the DaMory was founded, they introduced diapers that no longer needed pins and another two years after that they added leg gathers and “poo pockets”.
However, the big innovation came in 2010 when DaMory Diapers started distributing cloth diapers that were all in ones, complete with a waterproof cover. 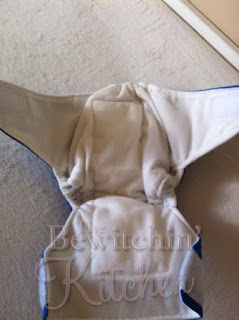 I was sent a DaMory Diaper in an extra small to review. I’m so thankful that I received the extra small size since Carter was born 6 weeks early. In the NICU I had to use disposables (which gave him the worst rash) but as soon as I got home I ran to my DaMory.
This all in one diaper system is simple to use. For those of you who are just learning about cloth diapers, all in one is just like a disposable but with more benefits. Simply use it like a disposable, but instead of tossing it in the trash you throw it in the wash. (If you’re not breastfeeding your baby it is recommended that you shake out the poop over the toilet before you wash.) 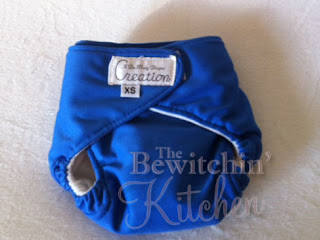 The DaMory Diaper fits Carter great and is perfect for his “tiny but mighty” messes. I haven’t had a leak yet, but since there isn’t much there I don’t expect to during the life of this diaper, which is up to ten pounds.
DaMory Diapers offers fun prints for your baby as well. You can find 70’s style prints, camouflage, Christmas, cars, etc.
For more information on DaMory Diapers, visit damorydiapers.com.
Follow @damory_diapers 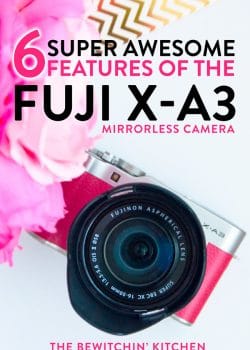