This isn’t the first time I have had the chance to review Sidral Mundet, and hopefully it won’t be the last.

Sidral Mundet is unlike any other soda I have tried. It’s refreshing, goes down smooth and is extremely addicting. Before I found myself review Sidral again, I was craving the green apple flavor (my favorite), that is when I found out that no where in Canada carries Sidral. There is nothing more annoying then when you have a mean craving and it’s impossible to curb. So when Sidral emailed me (that same week), asking me to do another review I jumped at the chance.
Did you know you can cook with Sidral Mundet sodas? My original plan was to bake something with the green apple flavor (cupcakes, cheesecake, or some sort of candy would be so good) but my plan went out the window the moment I received my package. A half hour later the soda was gone, it’s that good.
Sidral Mundet is soda company that originates in Mexico. One of my favorite features of the soda would have to be that the flavor comes from real apples and there are no artificial flavors. Something I mentioned before on my previous blog post about Sidral Mundet soda was that mexican mothers would give their children Sidral to soothe their stomach aches and to keep their young ones hydrated. I guess you can think of it as a mexican ginger ale.
Visit Sidral Mundet’s website for more information and to play a fun game. 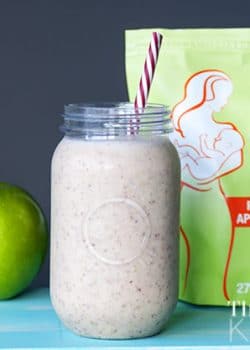 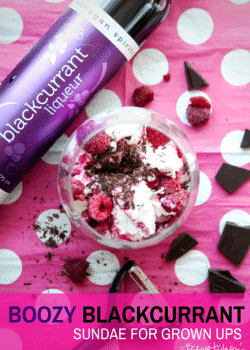