posted by The Bewitchin Kitchen on September 7, 2016

This Apple Praline Pie is messy but oh-so-good. Isn’t that typical? Let’s face it, the messiest food is always the best tasting.

I love the flavours of fall – apples and cinnamon being at the top of the list. I haven’t made an apple pie in years, so I was a little anxious to put together this recipe for an Apple Praline Pie. It really wasn’t hard, because I kept it simple with minimal ingredients. Pies do not have to be intimidating.

I’ve mentioned before that I have a love for sweetened condensed milk and praline desserts so I thought combining two of my favourite flavour combinations would have winning results.

Want to save some hassle, headache and time? I’ll let you in on my secret: use Pillsbury’s Pie Crust. It’s already rolled out the to proper thickness and rounded, just unroll on top of your pie plate. It comes with two, so you have a top and a bottom. There is no work involved, which is news to my ears since I have yet to make a homemade pie crust that hasn’t crumbled after baking.

Instead of doing a traditional pie crust top, I used pie cut outs (I got mine from Michaels but Amazon has them too) to create a festive, fall design. This adds such a fun flair to your desserts and my four-year-old loved it.

As for using Pillsbury Pie Crust, my husband commented that it was the best crust I’ve made – but that’s my secret (well, maybe now it isn’t). As I mentioned before, it’s fuss free and has a homemade quality. I love buttery and flakey crusts.

How to Make Apple Praline Pie

This Apple Praline Pie recipe is everything that is good about fall! Sweetened condensed milk, apples, pecans and cinnamon. I love fall dessert recipes! 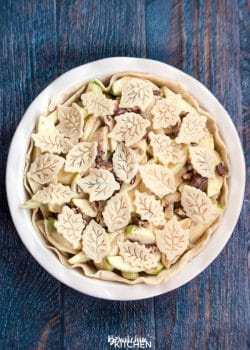 If you would like more recipes using Pillsbury, head to Life Made Delicious. They have some amazing pie recipes like this Berry Pear Crisp Pie.

This post has been sponsored by my friends over at Life Made Delicious. All opinions are mine. 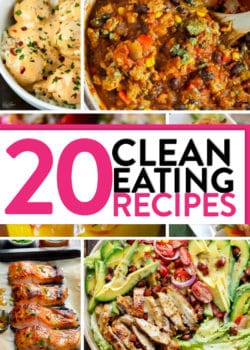 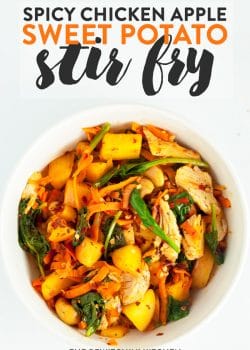