Calling this pie the World’s Best Key Lime Pie isn’t a cry for attention: it’s the truth. While I was on a Florida Keys media trip in October we tried every Key Lime pie available (it was a lot of pie you guys). Pie for breakfast, lunch, and dinner (plus a few in between).

The best key lime pie was at Angler and Ale at Hawks Cay Resort. It was so darn good, I had it twice.

Let’s get a few things straight. First of all: this post is not sponsored. I’m mentioning both Hawks Cay Resort and Angler and Ale because I had such an amazing time. Hawks Cay Resort deserves a post of its own (and I plan on writing about how it’s a great place to have a destination wedding).

The food at Angler and Ale is incredible. The first night I had ribs, the second I had the steak with chimichurri sauce. I have been trying to recreate the latter meal but with no luck. I cannot get it near as delicious as I had it at the Duck Key resort.

However, nothing came close to the key lime pie. Above is a photo that a snapped with my iPhone, and I’ve been craving it ever since!

I bothered the marketing department at Hawks Cay a few times for this recipe and I’m so excited that they gave it to me! Thank you Chef William Ryan for allowing me to post this recipe!

I love meringue, so I loaded it on, but if you don’t just halve it. My pie plate is rather large, so the filling was a little less than I had hoped. I was going to reshoot a few of these photos, but I went to the fridge and saw that the husband got into it. So you’ll have to settle for the real deal: messy photos because I got too excited to let it fully set and wanted to shoot it after only an hour of cooling. 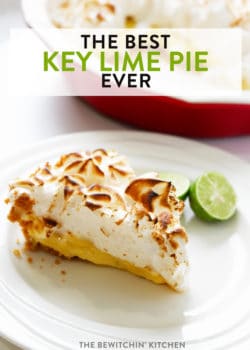 posted in Baking Recipes, Dessert, Favorites, Recipes
7 Comments »
« Previous PostHow to Be Successful on a Ketogenic Diet
Next Post » How I Could Have Saved $2000 On My Trip to Mexico and Why I’ll Never Use Uniglobe to Book Travel 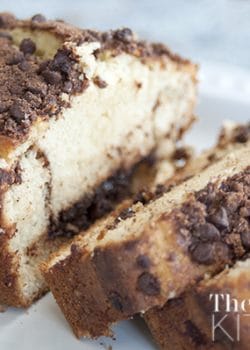 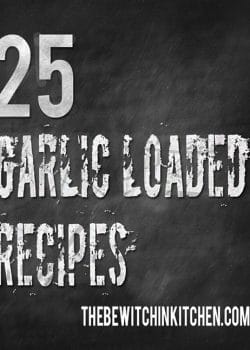 7 comments on “The Best Key Lime Pie Recipe Ever”