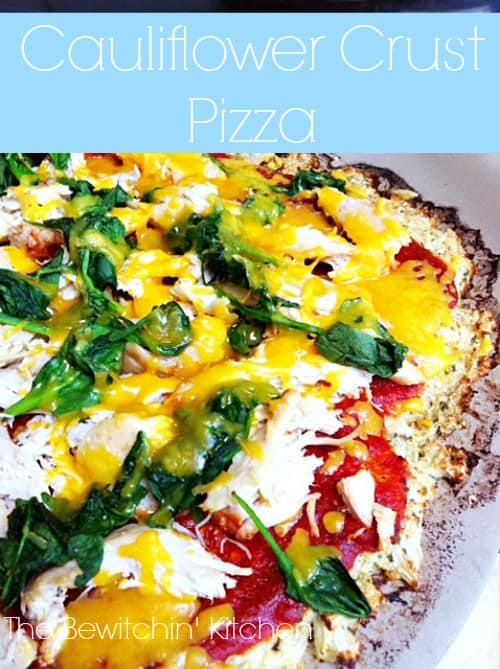 Thank goodness for Pinterest. Am I right? Before Pinterest, I would have never of thought to use Cauliflower for a pizza crust. Actually, if I’m going to be honest here I would not have tried many of the recipes that have become our family favourites, or even created my own out of inspiration from what I have seen. Cauliflower Pizza Crust is a tricky thing, at least if you’re expecting pizza crust like ability. I have probably tried 3-4 different recipes, but they all resulted in a crumbly mess that would just stick to the pan. Then I found a simple Cauliflower Pizza Crust recipe from Greatist.com, added a few flavourings and came up with the following: 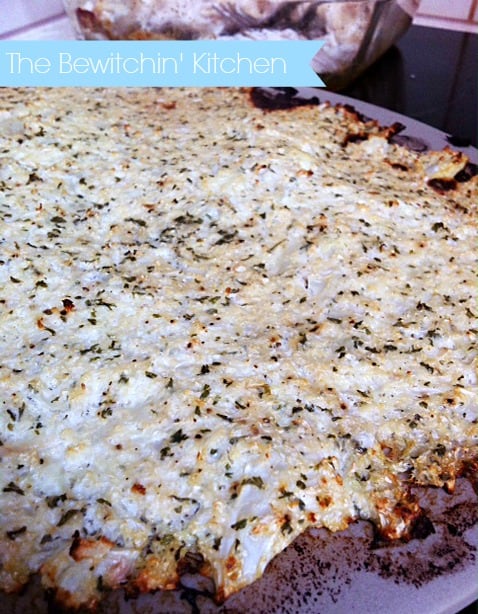 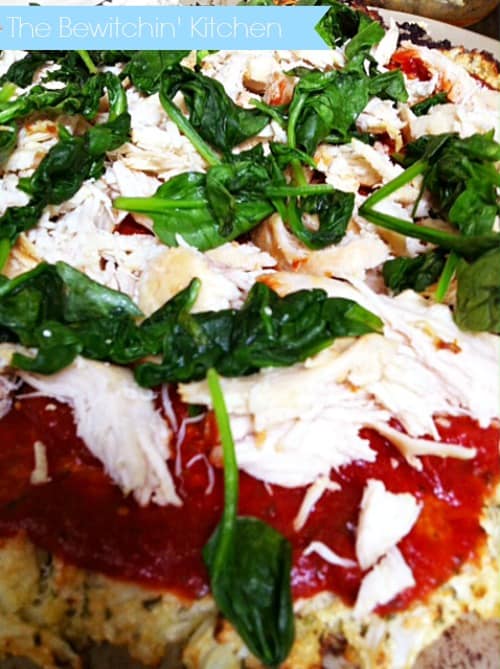 This time I topped it with pizza sauce, spinach, chicken and small amount of cheese. The nice thing about this recipe is that you can go in whichever direction you would like. I have made it with BBQ sauce, chicken, mozza and onions before – it was delicious.

Another idea would be to add red pepper flakes to the crust and do a thai chicken style pizza. The possibilities are endless.

Update: February 13, 2015. I made a few variations with temperature and toppings and came up with this BBQ Chicken Cauliflower Pizza: 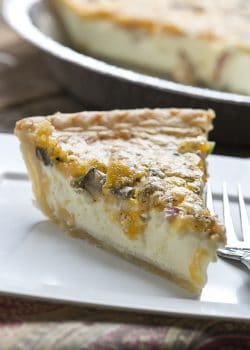 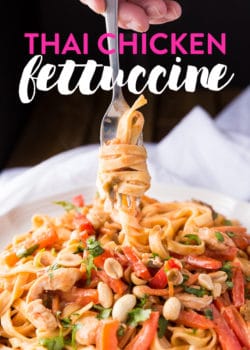 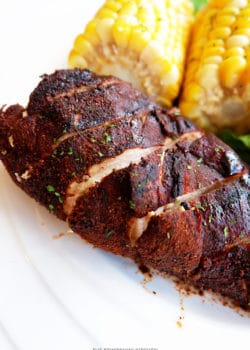