I recently learned how to make corn tortillas and not only were they everything I was hoping for, they were also super easy to make.

Want to know how I learned? I read the back of the Bob’s Red Mill Masa Harina package. Who would have thought there were ways to learn things that weren’t online? It actually felt good to not be hovering over a computer while I was cooking, you guys should see my Macbook – it’s covered in stains and food. Ahh, the life of a food blogger. If I’m not following a recipe, I’m creating them and have my computer handy so I can type it in the notes, which usually means I have messy hands and I try to not dirty the keys but they end up getting a little messy.

Making corn tortillas is easy: some masa harina, a little salt, and a little water. Let it sit and flatten with a tortilla press. Grill in a pan for 2 minutes and you’re done! 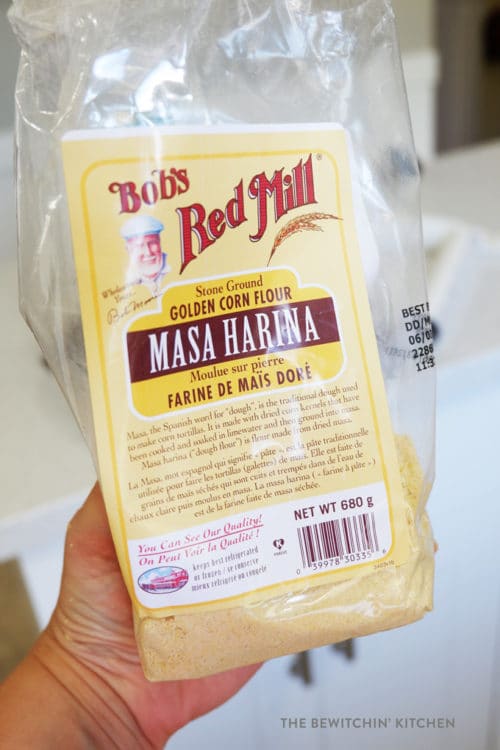 “To make masa harina, field corn (or maize) is dried and then treated in a solution of lime and water, also called slaked lime. This loosens the hulls from the kernels and softens the corn. In addition, the lime reacts with the corn so that the nutrient niacin can be assimilated by the digestive tract.” – How Stuff Works

I bought the Bob’s Red Mill Masa Harina off of Amazon, as my local grocery store didn’t have it. 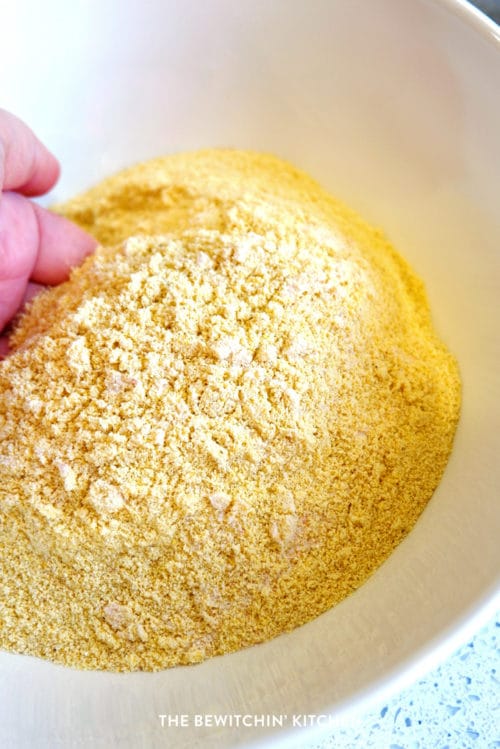 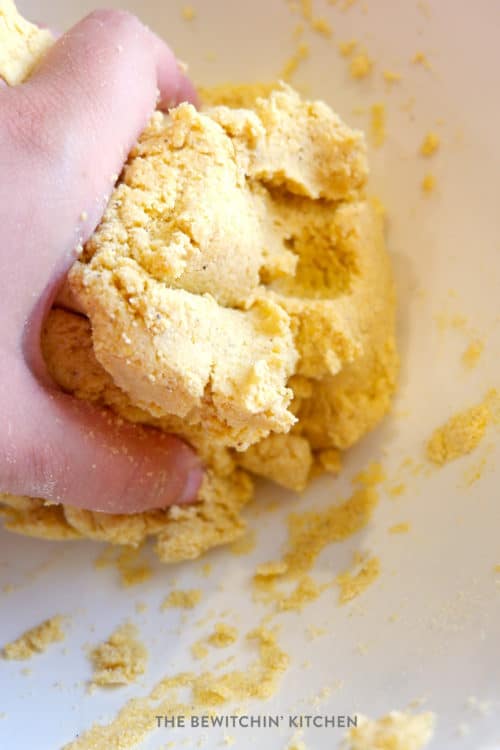 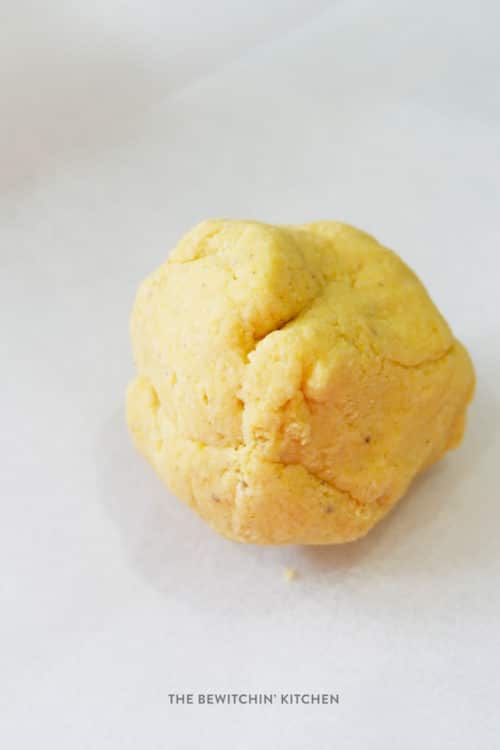 Homemade corn tortillas are crazy simple to make. I love that they’re gluten-free and they’re now a staple in my house, even my picky eater ate these up! 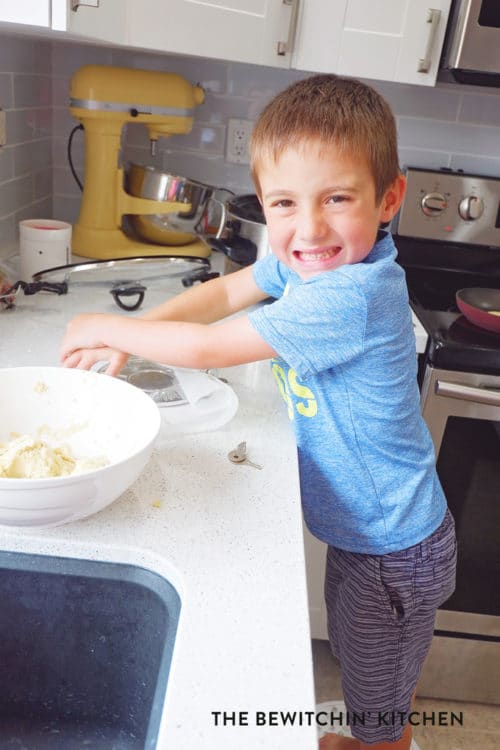 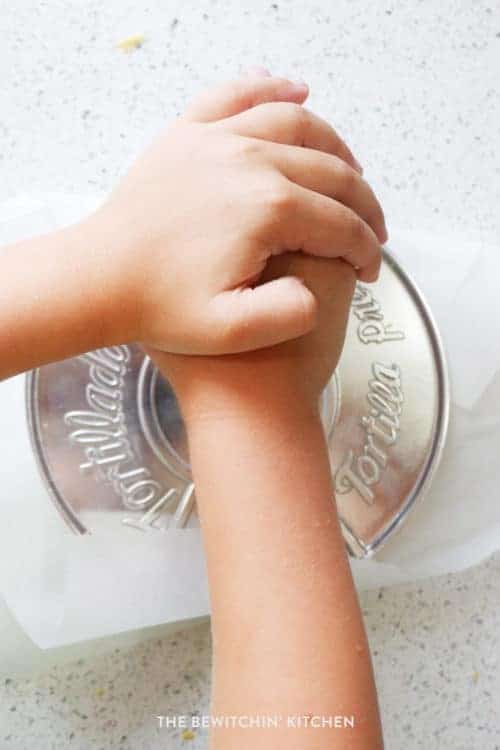 Randa’s tip: If you don’t have a tortilla press, you can use a rolling pin. Place the corn tortilla in between parchment paper, roll and use a cookie cutter to make perfectly round tortillas.”

It’s quick to cook the tortillas, simply grill on a dry skillet for 1-2 minutes on each side. You want spots to brown, but it’s okay if they’re a little more on the black side. It doesn’t taste burnt, I promise (well, as long as they’re minorly charred like in my photo below). 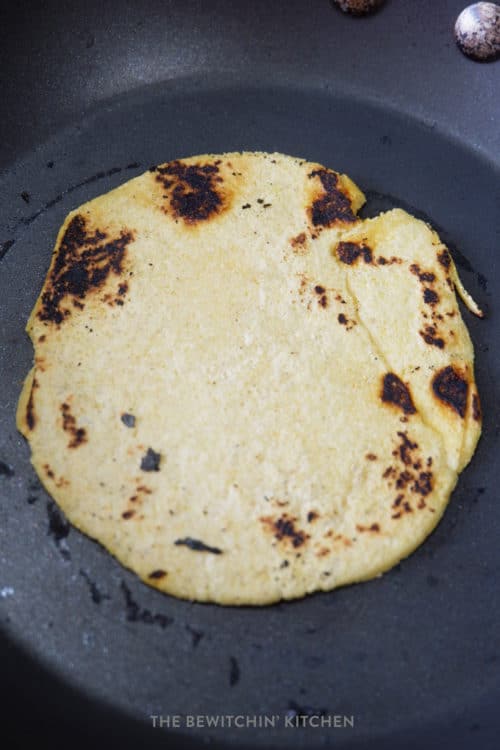 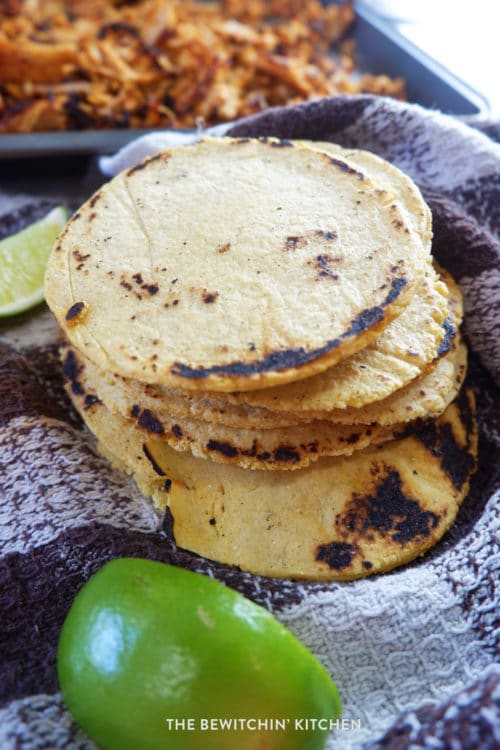 It’s important to note that as the tortillas come off the skillet that you should wrap them in a clean dish towel. This will keep them warm and pliable.

The recipe makes 12-18, it depends on how big you make them. Since my son was creating them last time, we had 18 since they were a variety of sizes. 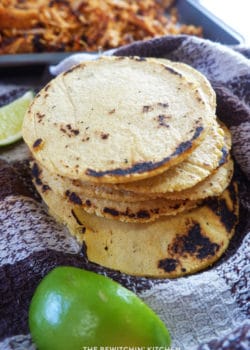 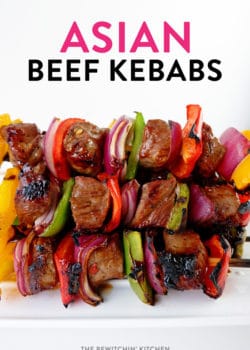 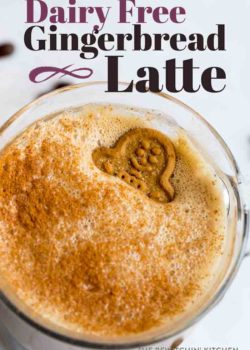 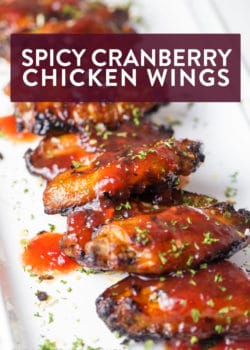 2 comments on “How to Make Corn Tortillas”