posted by The Bewitchin Kitchen on March 3, 2014 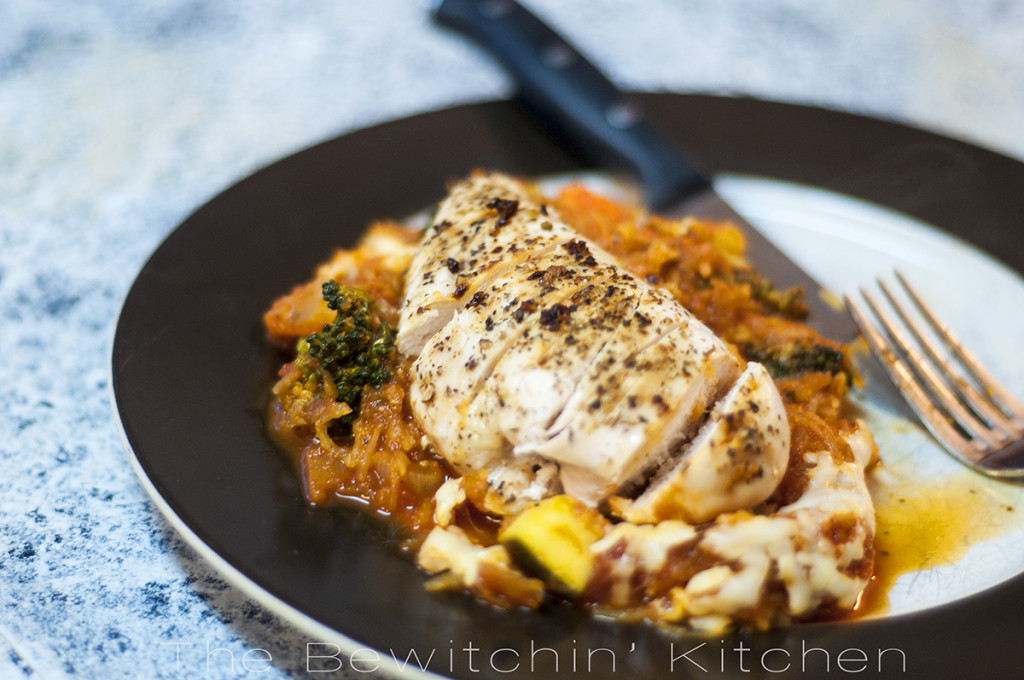 I’ve been cooking a lot with spaghetti squash recently. I really like the fact that I can boost with my vegetable intake so simply! It’s pretty versatile and goes with almost everything, but I prefer tomato based dishes.

I found the original recipe over at Skinny Taste, if you have not checked out Gina’s recipe blog yet – do it. She has some amazing recipes over there. I have made a few, minor, adaptations to her recipe and I wanted to share it with all of you.

First I do want to say that I do not like spaghetti squash on it’s own. I am not a fan of the “squashy” taste, so if you’re the same way – you should still give this recipe a try. 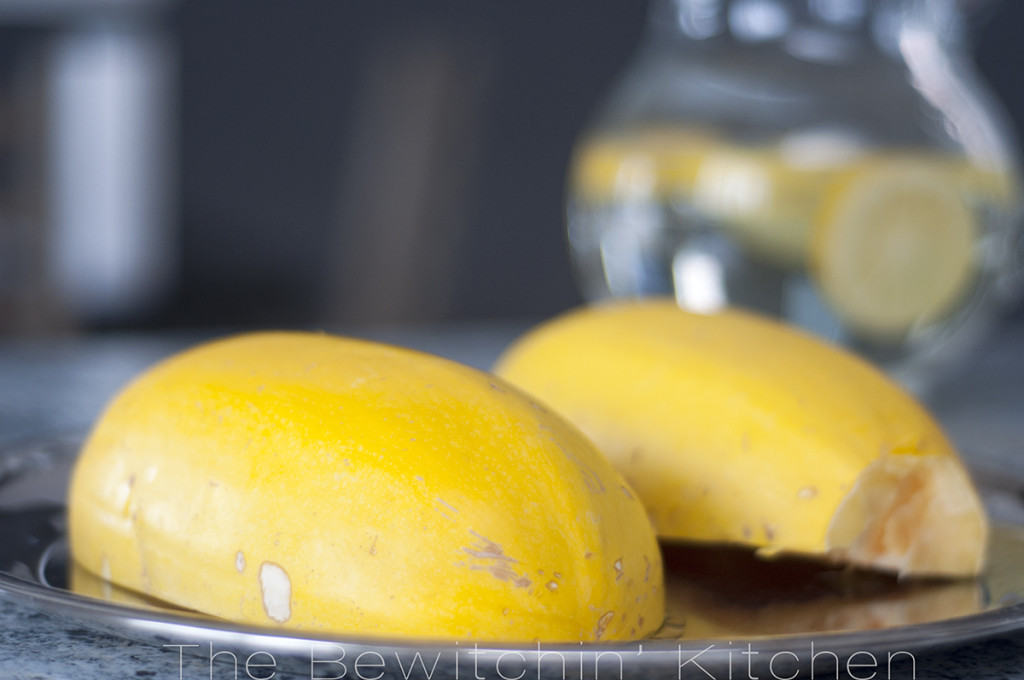 For this recipe, you are going to need to roast the spaghetti squash first. I blogged how to do it a few months ago on my Texas Turkey Spaghetti Squash recipe. 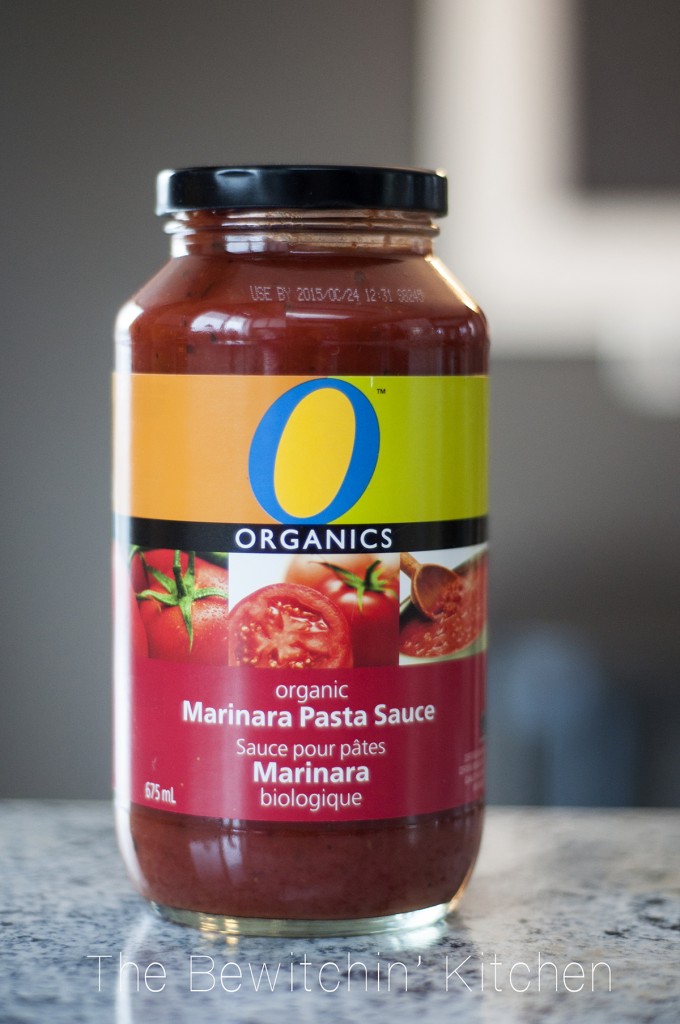 This is my favorite pre-made marinara. I have tried them all and I keep coming back to this. It’s cheaper then some of the big name brands but it has the added benefit of being organic (and it tastes so much better). I would like to say that I always make my own sauce from scratch – but I don’t. I simply do not always have the time to do so. 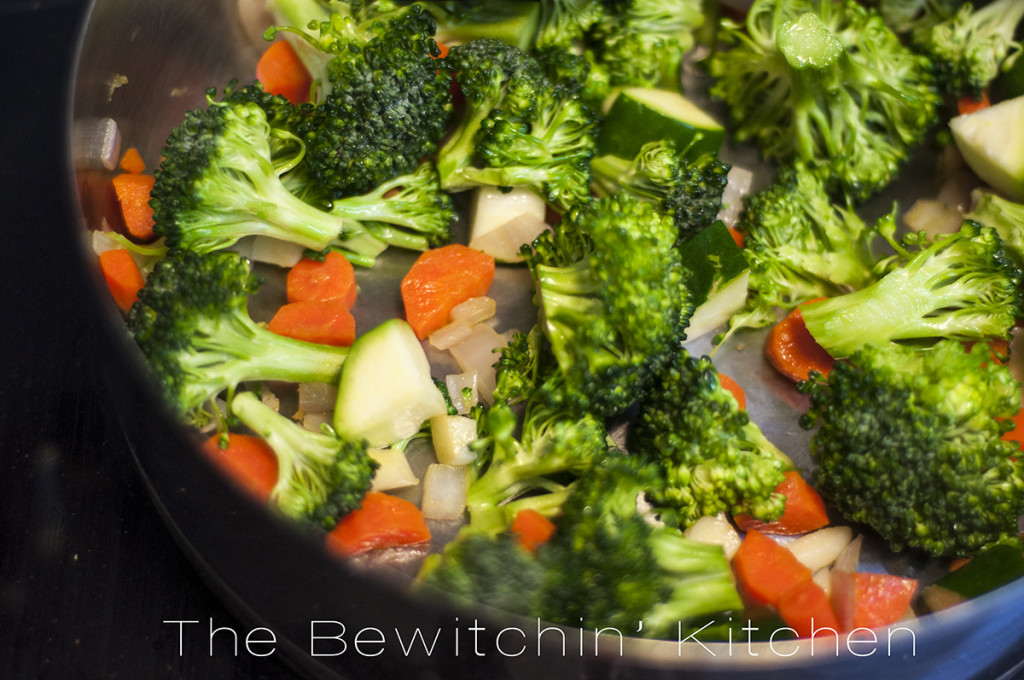 This above photo of the beginning stage of the veggies doesn’t look like much, but the pan I used was huge. I doubled a few items from the original recipe and left out a few things as well. I feel healthier just looking at the photo. 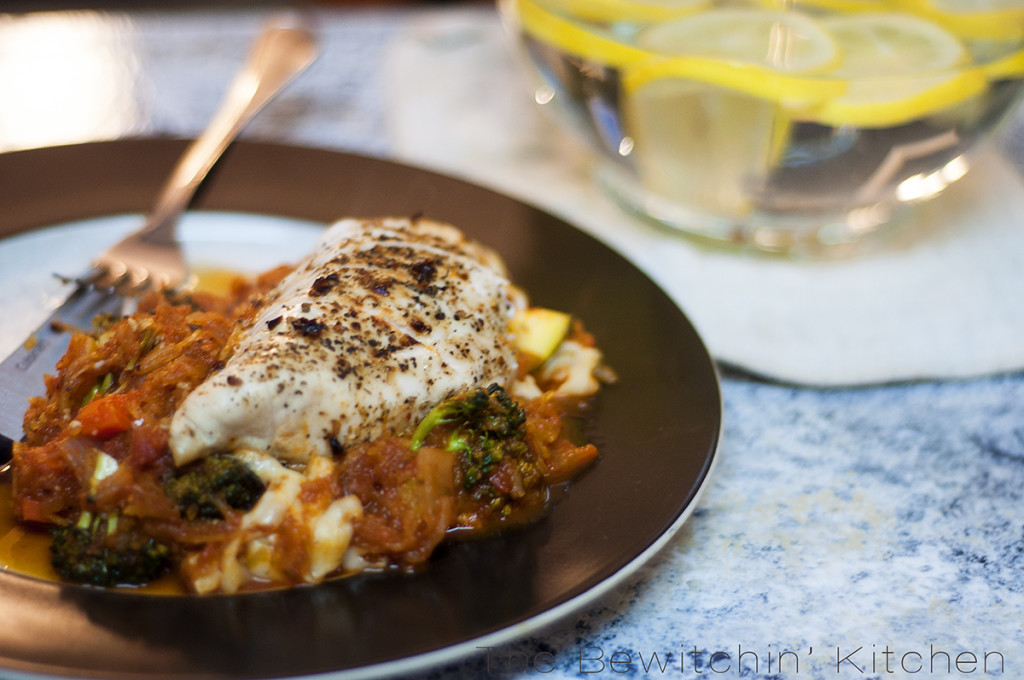 This recipe serves two, and since I have a house guest staying with us for a few months AND a toddler I decided to season some chicken and serve the primavera as a side dish. 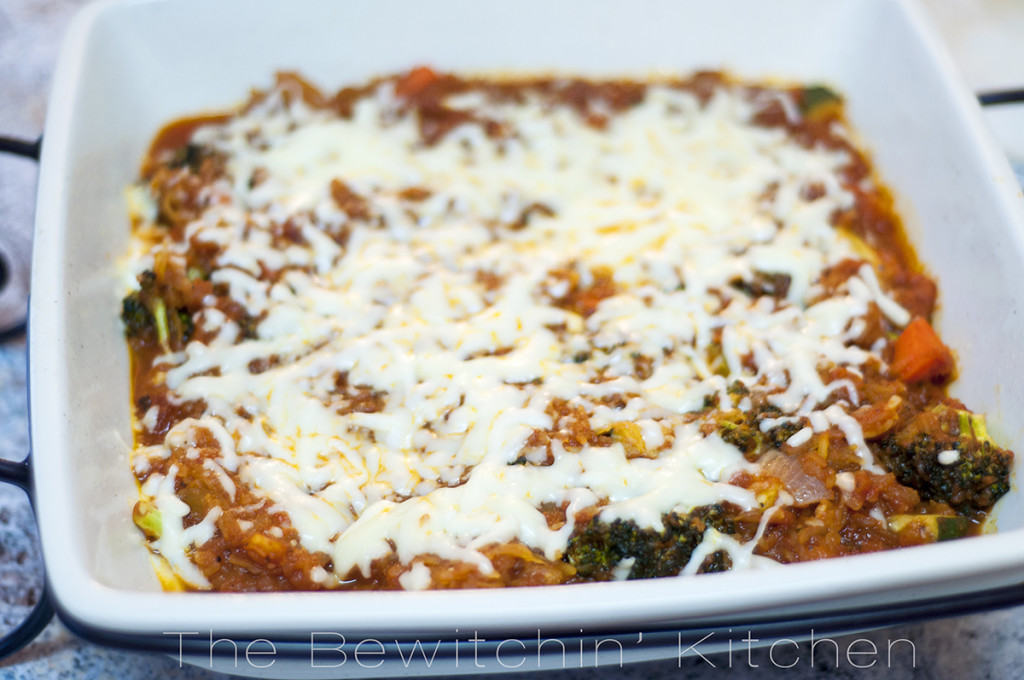 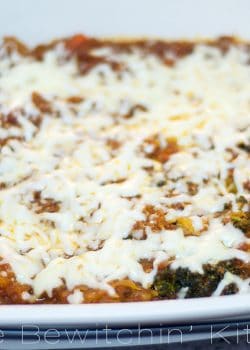 Have you tried Spaghetti Squash? What’s your favorite way of cooking it? 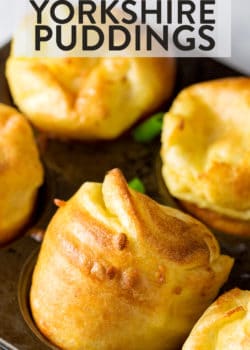 Yorkshire Pudding with Cheese and Chives 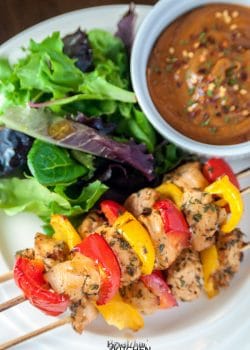 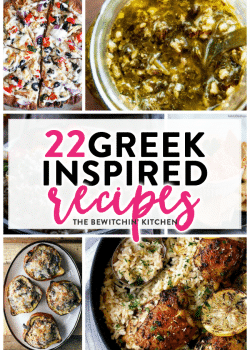