posted by The Bewitchin Kitchen on August 31, 2015 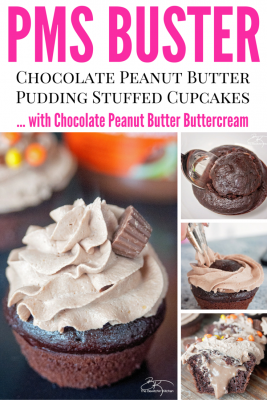 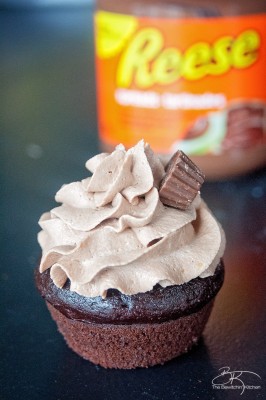 Reese (yes the same people who brought us those delicious peanut butter cups) has created a chocolate peanut butter spread called Reese’s Spreads. It’s the key ingredient in this recipe, so you’re going to need to grab yourself two jars: one for the recipe and one to eat with a spoon (don’t roll your eyes, I’ve gone through three jars friends).

You’ll want to make the pudding first since it needs to set up in the fridge for 3-4 hours. Here’s a tip: don’t do what I did and leave it to “simmer” while you’re distracted with something  because the egg will cook and the pudding will be lumpy. I pushed it through a sieve and it helped but it didn’t make it super smooth like I wanted.

I used this Black Magic Chocolate Cake recipe for the cupcakes. If memory serves me right, they baked for about 15 minutes. 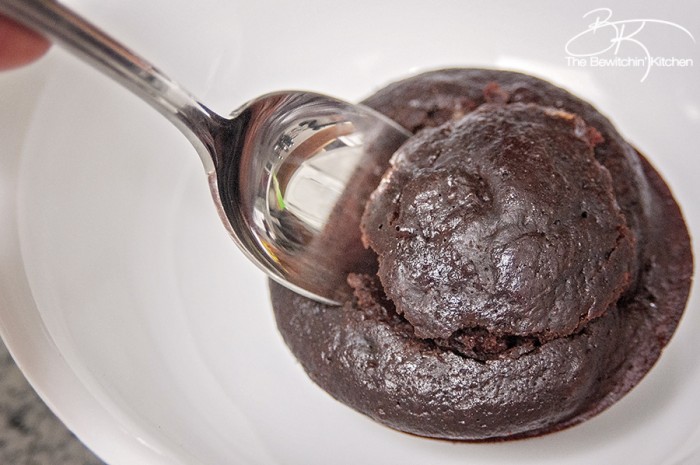 Spoon out the center of the cupcakes and fill with the pudding (once it has been set). Now it’s time to make the frosting. 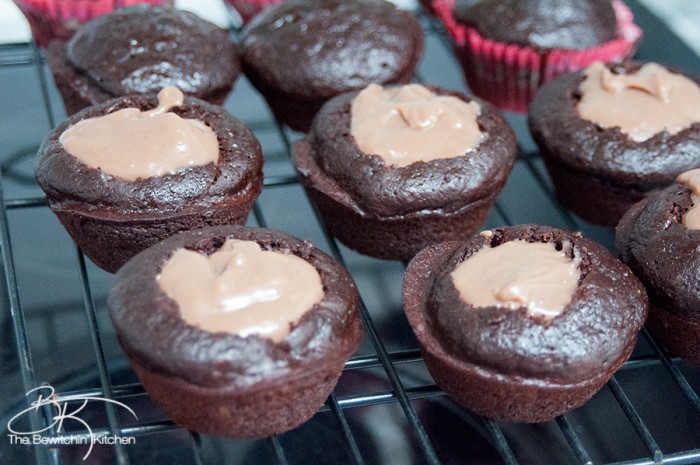 There are three words to describe this recipe: best frosting ever. This buttercream frosting is what makes the Chocolate Peanut Butter Cupcakes so awesome.

I just realized I goofed and didn’t count how many cupcakes this made, I think it was 18. If memory serves me right, I used three 6-count muffin tins to bake the cupcakes. The frosting was enough and I had more than enough pudding.

After frosting top the cupcakes with mini peanut butter cups, mini Reeses Pieces or crushed up versions of the bigger ones. 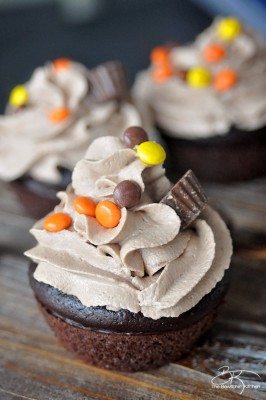 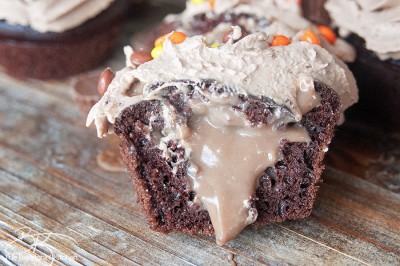 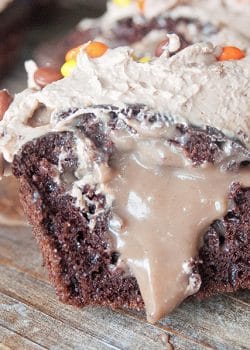 This post has been sponsored by Hershey’s Canada and I have been compensated for creating this wonderful creation. All opinions are my own. 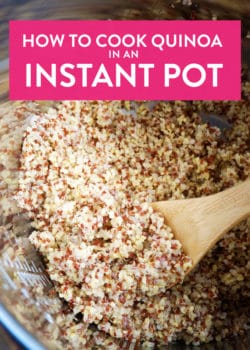 How To Cook Quinoa In an Instant Pot 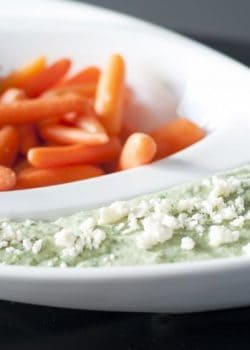 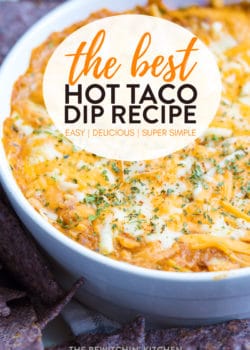