There is only one word to describe this white chocolate sauce recipe: ah-freaking-mazing. 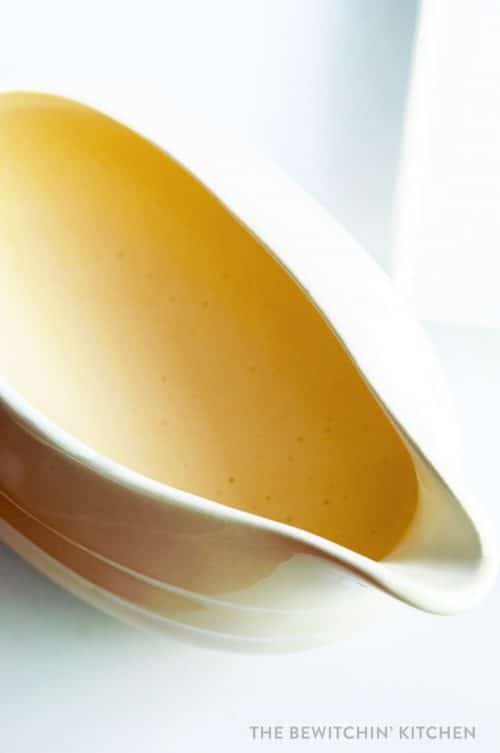 I originally threw this sauce together as a syrup substitute for White Chocolate French Toast. I was inspired by my Key West media trip that I took in October. During out first morning we had breakfast at Camille’s and there they serve an amazing Godiva white chocolate french toast. If you’re even in the Florida Keys and travel to Key West – you must have it. It’s so darn good.

If memory serves me right, I don’t believe it tastes identical to Camille’s but it’s so darn good. I give it a 10/10, but who can go wrong with white chocolate and cream poured over delicious sweet carbs? 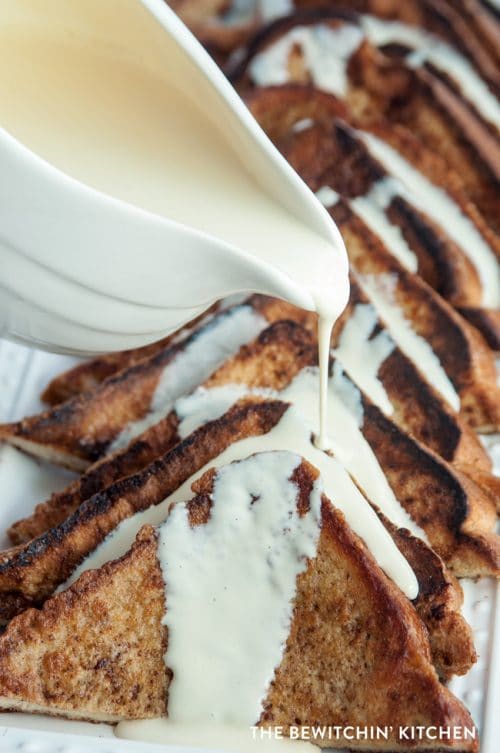 Before I give you guys the recipe if you want to find Godiva chocolate, you can grab it here on Amazon. 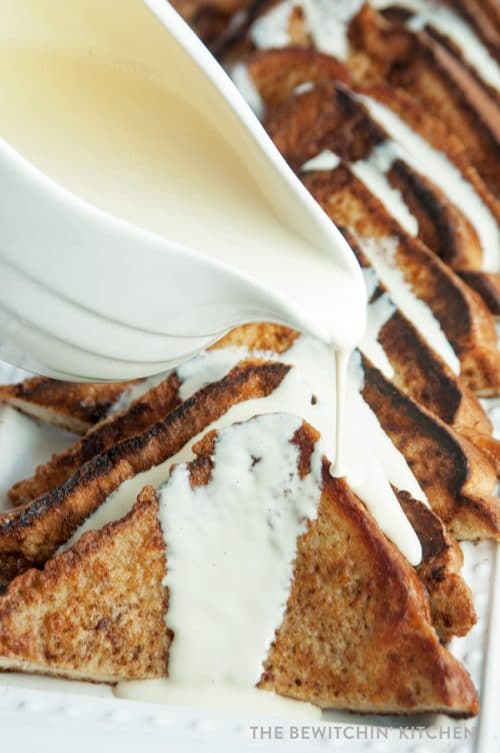 Here’s the recipe, use it as a syrup on french toast, waffles or top ice cream with it. OH! You know what else would be good? Topping strawberries with it, or an angel food cake, or…

Okay I’m going to stop now, my cravings are getting out of control.

What will you be using this white chocolate sauce for?

posted in Breakfast, Dessert, Recipes, Sauces
3 Comments »
« Previous PostWhat to Pack for a Cruise to Be Cruising in Style
Next Post » Chili Lime Chicken 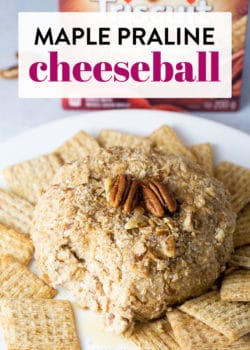 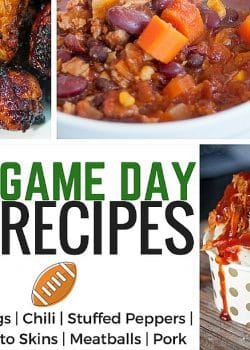