posted by The Bewitchin Kitchen on November 27, 2016

Gifts for the Canucks Fan

Have a Vancouver Canucks fan to buy for? Here are some gifts for the Canucks fan. 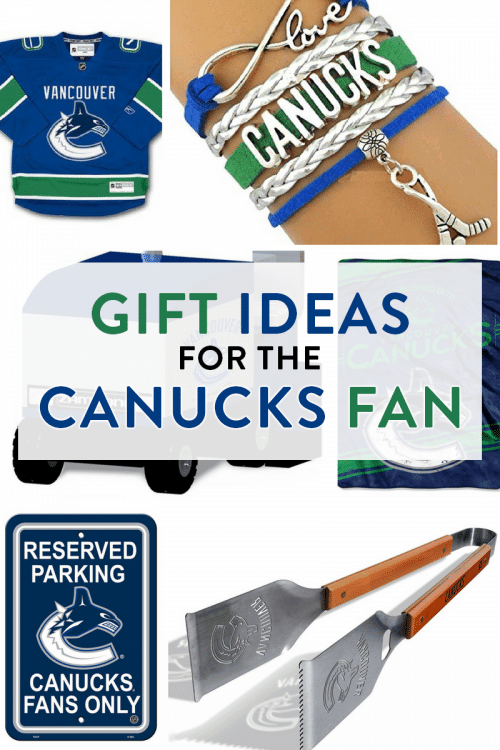 From the moment I started dating my (now) husband, there was one thing that was made clear: he was a Vancouver Canucks fan. Our first Christmas, I bought him a jersey and since then every year I look for gifts for the Canucks fan.

Being from British Columbia, the Vancouver Canucks are in our blood (well, for most of us – there are a few Oiler, Senator, and Bruins fans) so this list of gift ideas is a welcome suggestion for us Western Canadians.

Gifts for the Canucks Fan

Here are a few gift ideas for the Vancouver Canucks fan, my favorite may be the BBQ tongs but I also love the Canucks bracelet.

1. NHL Checking Buddy Inflatable Punching Bag – side note: my son would love this, I’m thinking it will make a fun Christmas gift.

2. Galanz Retro Fridge – I was gifted this and wanted to include it in the round up because it’s a great mini beer fridge for the game. My husband and I are sharing it for a gym fridge/his game day fridge right now.

This post contains links to Amazon.com, which ships to Canada but if you prefer here are some gifts for the Canucks Fan from Amazon.ca. 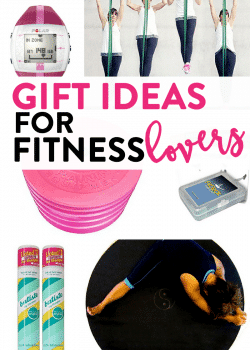 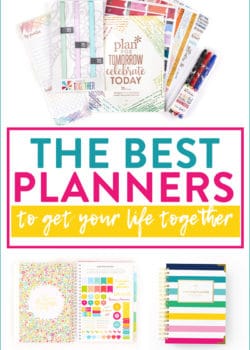 The Best Planners To Buy to Organize Your Life 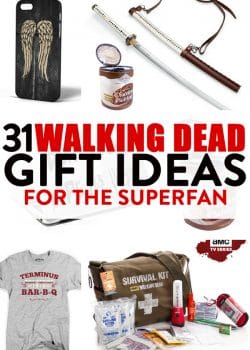