posted by The Bewitchin Kitchen on December 30, 2014

Did you know that approximately 77% of US mothers breastfeed their baby? Did you also know that by six months, the number drops to approximately 49%, and by 12 months the number is approximately 27%? I stopped at 6 weeks. It’s not as though I wanted to stop, the truth is that I felt defeated by it. We all want what’s best for our babies, and my goal was 6 months or longer. My son was in the NICU for the first 30 days of his life, and I became used to the technical side of things. We even had a white board that mimicked what we were used to in the NICU because that was the way we were used to things. The whiteboard we used had the following:

I wasn’t producing enough milk, and it was very frustrating for me. After my husband accidentally left out weeks worth of breast milk from the freezer; I was done. For me, there was so much anxiety associated with breastfeeding: was I producing enough? Was my son eating enough? I didn’t like how I couldn’t measure it; didn’t work well with my type A personality and the way I was used to things from the NICU. I really wish they had a system like MilkSense when I was breastfeeding with my son. I would have been more comfortable with breastfeeding him since I would have been able to track it. Just a note: the MilkSense device cannot work for preemies. They must be at least 4.4 lbs I order to track the milk. 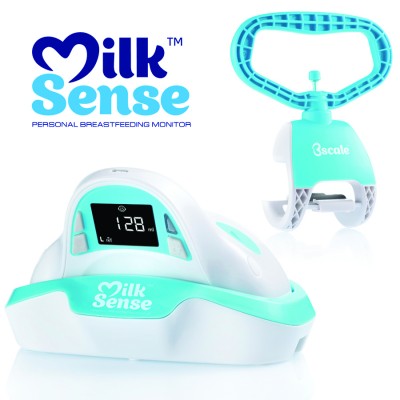 MilkSense is the world’s first breastfeeding monitor. It will give your peace of mind and accuracy when it comes to feeding your little one. With MilkSense you can do the following: 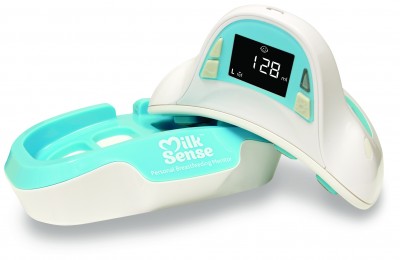 MilkSense: How Does It Work?

MilkSense helps you to determine the amount of milk your baby receives. The monitor collects data from you (the mother), allowing the device to become personalized. MilkSense tells mom how much her baby breastfeeds, giving peace of mind and reassurance. It just takes a 10 second pre and post feeding read to determine measurements. Then it uploads to the MilkSense PC Suite to record feeding patterns and gives you the information you need to ensure your child is receiving the milk they need and tracks their growth. No additional apps or logs are needed. MilkSense does it all for you. Benefits of MilkSense:

Here’s a quick video that shows you MilkSense in action: 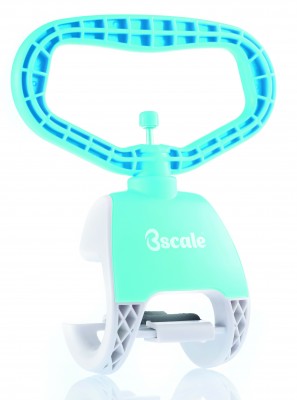 Along with the MilkSense system, there is also the Bscale. The Bscale will weigh your baby, which means not extra trips to the clinic to weigh and record your baby’s growing progress. The Bscale will keep track of your baby’s progress, can produce growth charts and is able to track two babies at a time. I wish I had this when my son was a baby. The last thing I wanted to do as a new mom was haul my son and his car seat to the clinic to weigh up for updates in his baby book. MilkSense is truly one of a kind and provides new moms with information that they never had before. It’s PVC, BPA and Phthalates free and there is never contact with baby. It’s safe for mom and will not affect your milk quality. MilkSense will be available in select US Walmart stores and Walmart.com in early January 2015! For more information on MilkSense, please visit MilkSense.com. 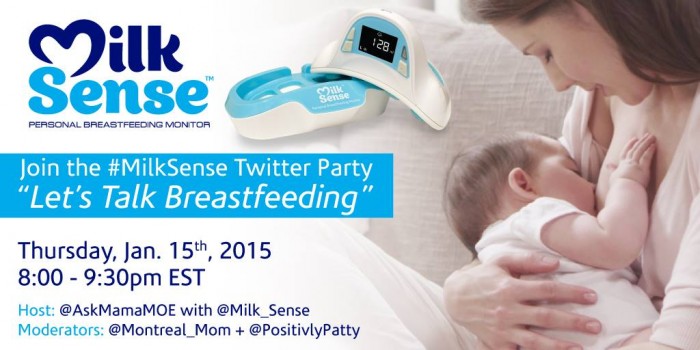 MilkSense is having a Twitter Party.
When: Thursday, January 15
When: 8-9:30 PM EST
Hashtag: #MilkSense
Hosts: @AskMamaMoe and @MilkSense 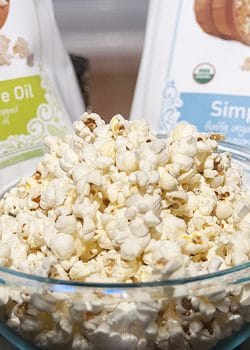