posted by The Bewitchin Kitchen on August 10, 2014 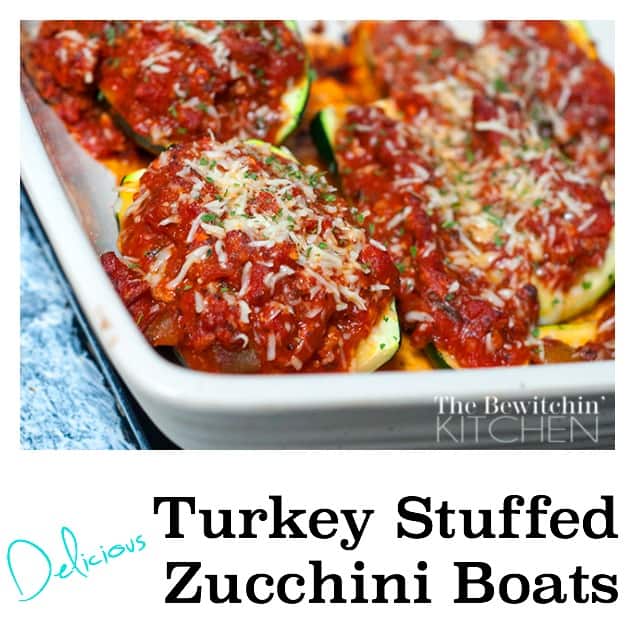 I’m slowly eliminating some foods from my diet, I have some theories that my body doesn’t like certain foods and I’m taking control and trying a few things. One of the things I’m slowly taking away is wheat products, which sadly means that (for now) pasta is out of the question.

I’m a little sad to take away this comfort food, so maybe that means that it’s a good thing it’s gone, especially since one serving is never enough (who actually only just eats 3/4 cup – 1 cup of pasta?).

I’m usually okay, when I make my kick ass spaghetti sauce I make it with spaghetti squash and I seriously can not tell the difference.

Something that I have been wanting to try for a while are the cute zucchini boats I’ve been seeing around Pinterest, the only problem is I don’t like zucchini. I like it shredded in baking and that’s about it. I still add it to vegetable scrambles from time to time, but that requires me to choke it down fast. So when my in-laws handed me a bunch of zucchini I thought it would be the perfect time to give these boats a try.

At first I was planning on making some sort of southwestern inspired dish from the zucchini boats, like my Texas Turkey Spaghetti Squash Bake, but I was planning on having some wine and wine makes me crave my spaghetti sauce. Which is why I called this “Italian style” or “Italian Inspired”, I was told before that this sauce is more of a “gravy” but I call it spaghetti sauce.

Hollowing out the zucchini was really easy, I just used the “1 perfect cup of tea” spoon I have (from back in my days of selling Steeped Tea). However, any spoon will work (preferably a metal teaspoon). You don’t want to take all the flesh, just enough to fill, you want it to still have strong support. 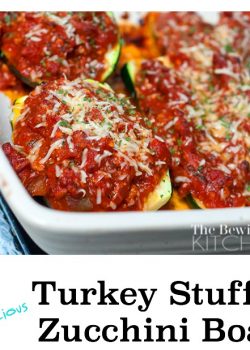 Note: don’t eat the bay leaves from the spaghetti sauce – toss them.

Have you ever made zucchini boats before? 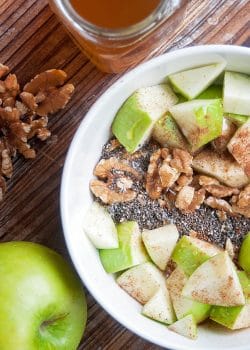 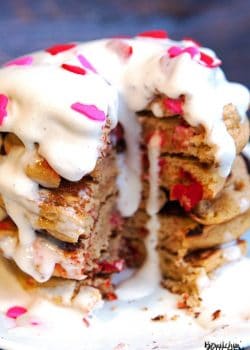 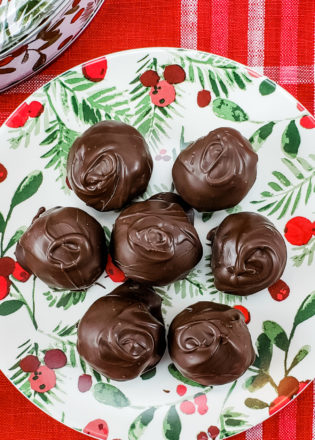