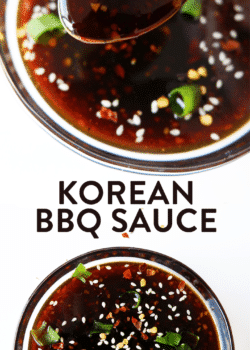 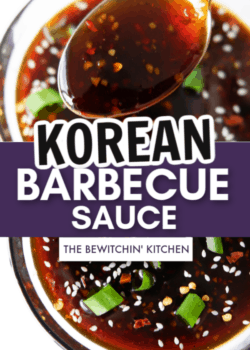 I’m always looking for a way to dress up BBQ, particularly chicken. This Korean BBQ Sauce hits the nail on the head. Not only does it taste awesome with chicken but it works really well with steak too. A little goes a long way as it packs major flavor. 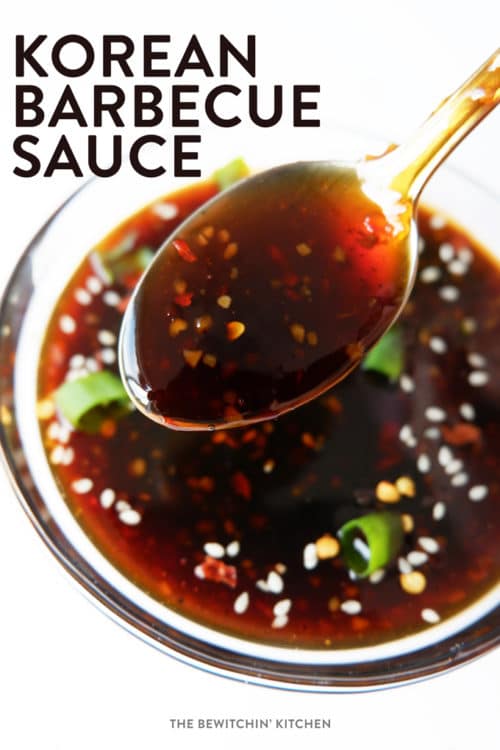 I wish I had a fun story behind the making of this recipe. That’s the blogger thing to do, right? Tell the story of how the recipe came to be or how it reminds you of a memory. The truth?

I was writing a post for Korean Chicken Meatballs from Chicken Farmers of Canada and was using a recipe of theirs for inspiration. One of their ingredients was a Korean BBQ Sauce, and I knew it would be tough to find it at a grocery store up here (it’s not always easy to find fun and exotic ingredients here in Northern BC) so I decided to make it myself.

I had no idea what I was doing. 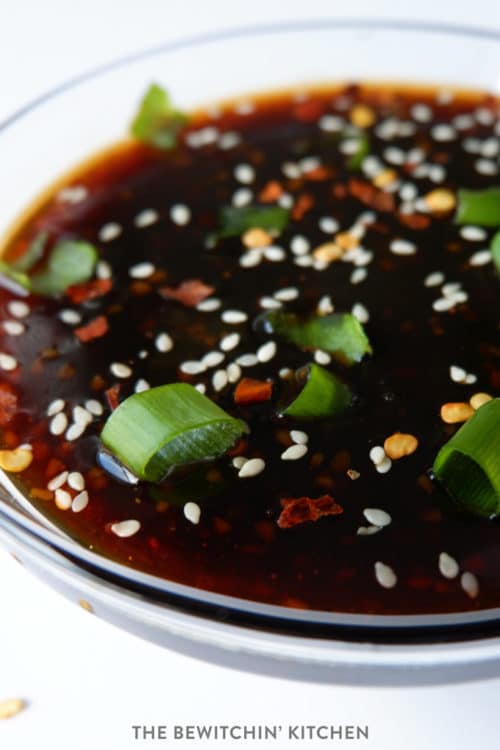 The truth of the matter is, I’ve never had a Korean BBQ Sauce. So I jumped on my old friend Google, found a recipe from All Recipes and changed the ingredients around to make it work for my family’s taste and for the ingredients I had on hand. (I seriously JUST had enough liquid aminos and rice wine vinegar to make it work, I was shaking the bottles to get every last drop out.)

What I love about this recipe: 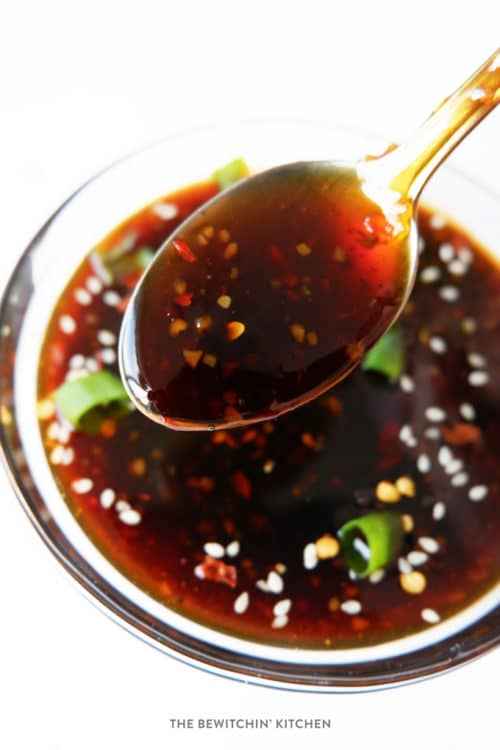 My version of Korean barbecue sauce is a little sweet, a little spicy, and tastes delicious. Remember, a little goes a long way. I found it really powerful, but I’m also sensitive to ginger. Start small and work up.

I’ve served this Asian inspired bbq sauce with chicken meatballs, chicken breasts, and I added a little bit to my stir fry the next day. I also feel that this would go really yummy with steak too. 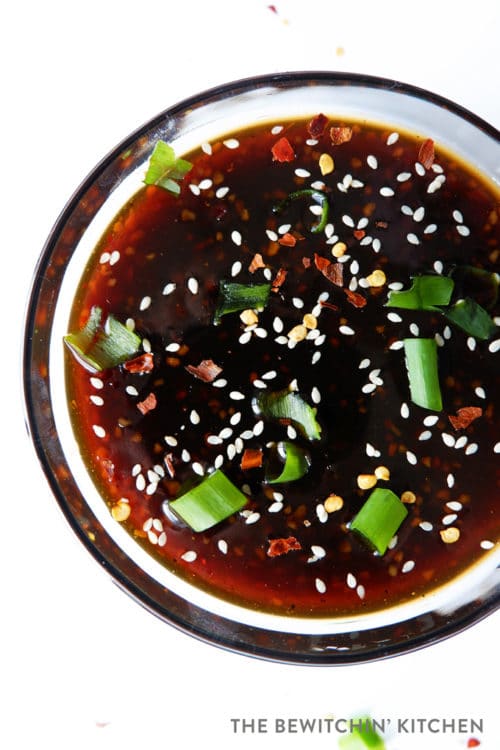 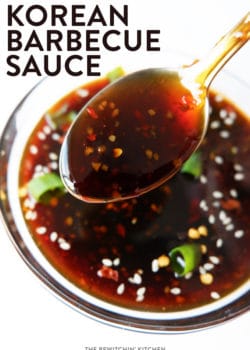 This Korean BBQ Sauce is a yummy recipe to top grilled chicken, grilled steak, or an easy sauce to throw together for meatballs! Sweet, spicy, salty, it has it all! As for servings, I served it with 8 meatballs and still had some left. So, I'm saying 8 servings.
Course Side Dish
Cuisine Korean
Keyword korean bbq sauce, sauce for meatballs
Prep Time 5 minutes
Cook Time 10 minutes
Total Time 15 minutes
Servings 8 servings
Calories 75kcal
Author The Bewitchin Kitchen 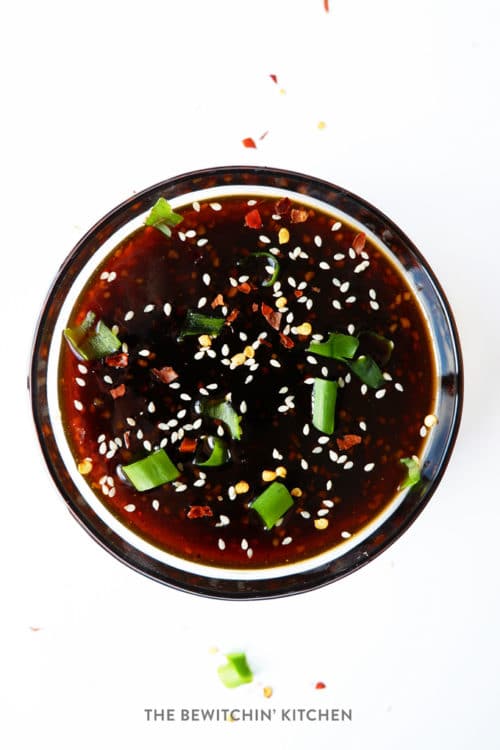 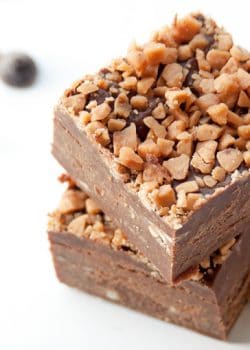 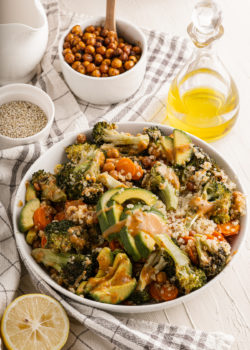 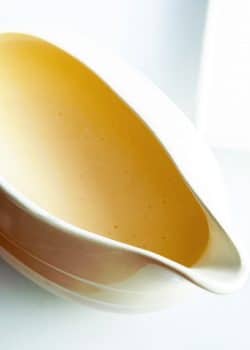