posted by The Bewitchin Kitchen on November 19, 2017

One of my favorite features of a turkey dinner is the turkey gravy, hands down! Gravy over potatoes, stuffing, turkey, yum! Here’s how to make turkey gravy.

I’ve been meaning to cook up a turkey before the Thanksgiving holiday just for this post, but I have been so sick I haven’t had the chance. So for now, I’m going off this by memory (and many, MANY times of making this) and using a stock image until I’m well enough to cook it myself.

First things first, this isn’t an exact recipe. I never measure anything out when I make turkey gravy, I do what I do with multiple tastes in between until it’s just right.

What you need to make turkey gravy.

TBK’s Pro Tip: Can I let you in on a little secret? If my turkey gravy doesn’t taste as perfect as I want after I do the base ingredients. I add a package of turkey gravy mix. Is it cheating? Maybe… but as long as it tastes good, it just doesn’t matter.

I know I’ll be asked how much this recipe makes, I have never measured as it varies on how much drippings and cups of water you add. I have had it turn out roughly 6 cups and I have also had it make so much that it almost fills my medium stock pot! Yes, it’s inconsistent but you can make it work for you and your situation easily enough. 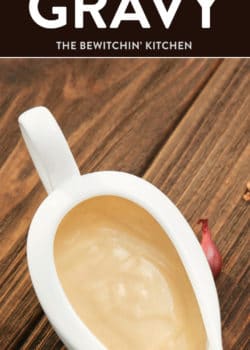 products I used to make this happen Shop This Post 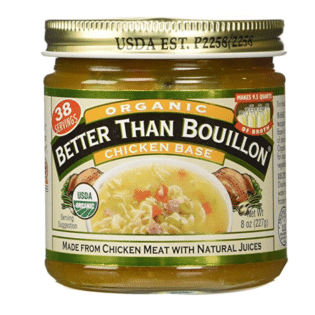 Better Than Bouillon Chicken Base 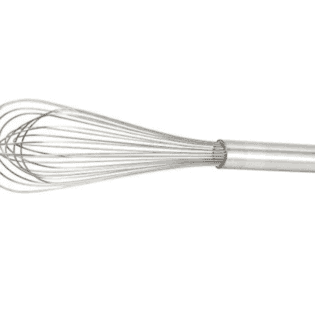 (may include affiliate links) 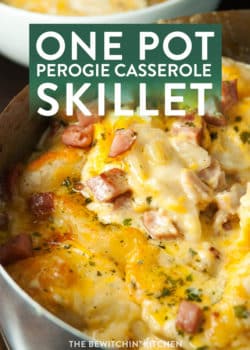 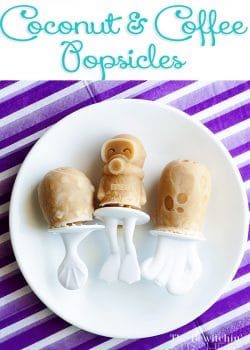 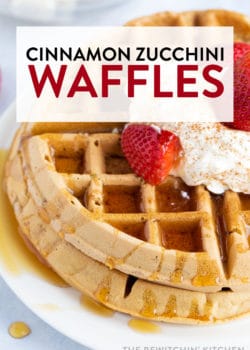