posted by The Bewitchin Kitchen on October 13, 2016

Happy fall y’all! I can’t believe this season is upon us already. School is in full swing, hockey is starting and we have cooler fall evenings. I, for one, love this season simply for the change in menu around here. We begin turning the oven on again, cooking and baking some warm and comforting dishes. This Potato Bacon Chowder is one of them, and a regular feature on our dinner rotation. 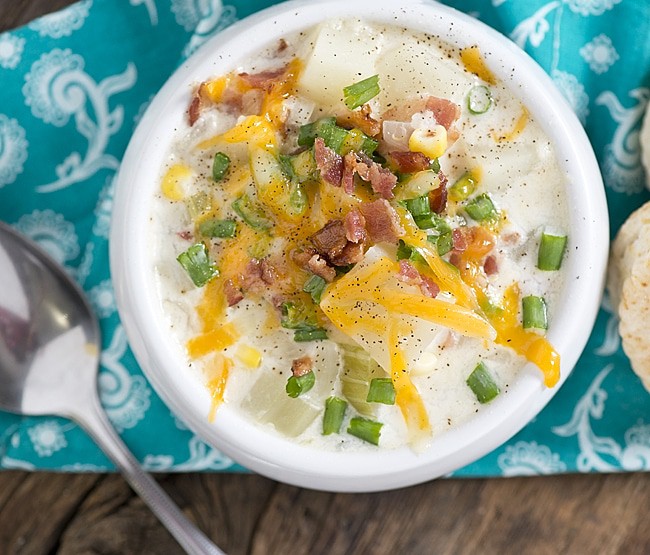 When I make this soup, I know that all of the kids will make an effort to be at the dinner table. We have older teens in our house, who are often gone during the dinner hour with friends or at work or playing sports. But if I say, “I’m making chowder tonight!” I know they’ll all be here. It’s a creamy, bacon-y recipe full of veggies, that is incredibly versatile. I have been known to sneak other vegetables in there (cauliflower is especially yum), when I need to empty out the crisper drawer. And, I have been adding quinoa, for added thickness, to this recipe for years and the kiddos are none the wiser.

Listen, as long as it’s loaded with potatoes and bacon, everyone is happy! Potato Bacon Chowder makes magic happen.

I like to serve this with shredded cheddar cheese, chopped green onions and a batch of fresh warm biscuits for dipping. We are a large family, so this makes a fairly large pot of chowder. But no worries! Eat it for dinner and freeze the leftovers for later in smaller lunch-sized containers. It freezes really well and makes the perfect grab and go lunch or quick dinner. 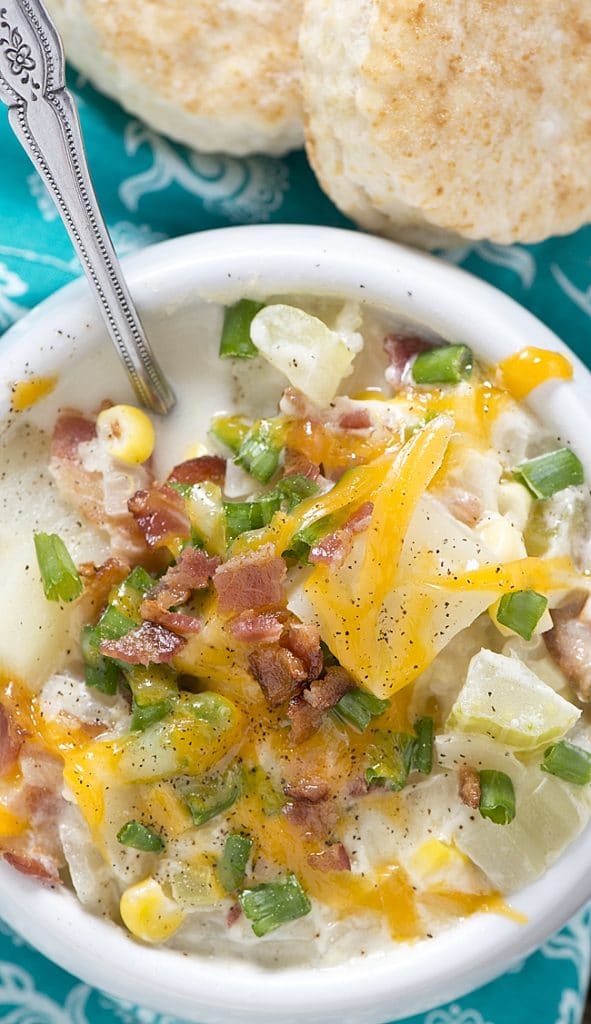 So soups on and it’s time to bundle up guys! The cooler weather is here to stay and it’s time for cozy sweaters, comforting meals, SOCKS, and apple picking. I hope you are enjoying all of the wonders of autumn. 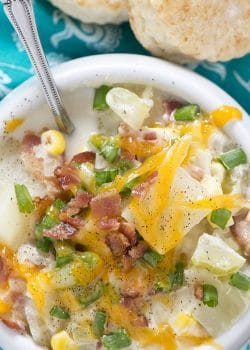 posted in Recipes, Soups and Stews
4 Comments »
« Previous PostHow to Stain a Deck in 4 Easy Steps
Next Post » 10 Caramel Recipes That Will Leave You Drooling 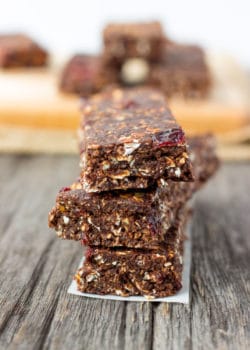 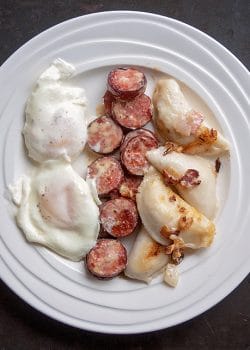 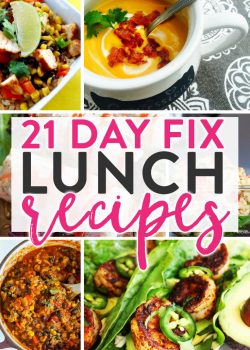