posted by The Bewitchin Kitchen on October 23, 2018

It’s no secret that I love cast iron skillets! From my list of cooking must haves to my recipes (like my delicious egg stuffed peppers and skillet pork tenderloin), my cast iron skillet gets lots of love around here! If you want to enjoy your cast iron skillet for years to come, use these tips for its care. 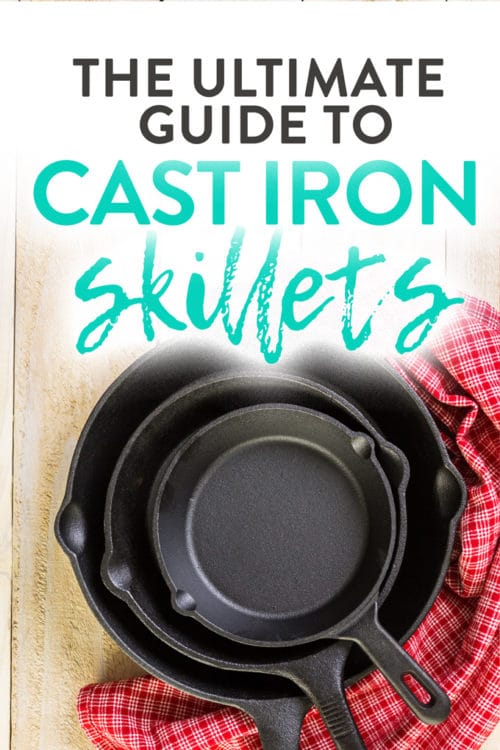 . Food even tastes better when cooked in cast iron! But, they require a little extra care… so don’t just wash with soap and water!

There are foods you should and shouldn’t cook in your cast iron skillet.

Cast iron is amazing for searing meat, which may be why you bought your skillet in the first place! It’s also great at frying eggs and getting the perfect crisp on your vegetables every time.

What it’s not so amazing at? Cooking with liquid.

Liquid can cause your skillet to rust.

Also, it’s not recommended to cook acidic foods such as vinegar and tomatoes in your cast iron skillet. Acid can strip your pan’s seasoning, but you can always re-season it so don’t freak out if you do cook acidic foods or liquids in it.

How to Clean a Cast Iron Skillet 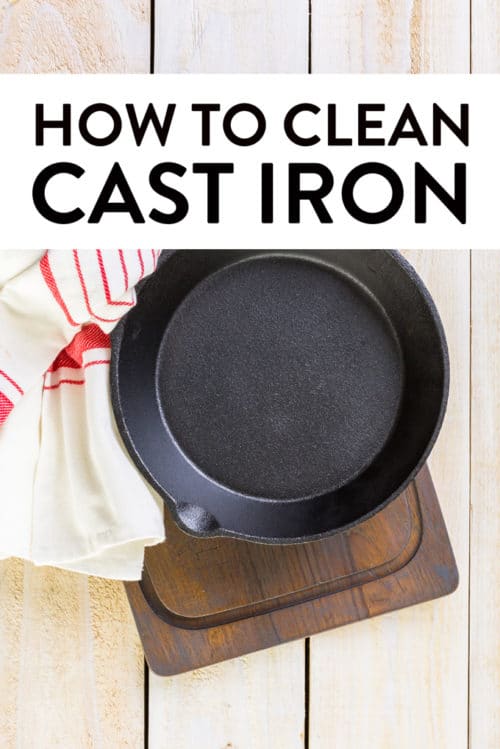 It’s best to clean cast iron immediately after using it, while it’s still warm. Your pan will rust if you leave it soaking in the sink.

Trust me, I’ve done this a time or two.

Place your pan under hot running water and use a brush to get rid of stuck on food.

Be sure to use a stiff brush or this gadget (which has a 5 star rating with over 5,000 reviews) to clean your cast iron skillet.

TBK’s Pro Tip: If you clean your skillet while it’s still warm, it will be easier to get clean even without having to scrub too much.

Avoid using soap and water, and don’t put your cast iron skillet in the dishwasher!

After your skillet is clean, towel dry.

Then, heat your skillet on low (either on the stovetop or in the stove) to get rid of excess moisture. Apply a light coat of oil with a paper towel to the inside (and optionally, the outside) of the skillet, then store in a cool, dry place.

How to Remove Rust from a Cast Iron Skillet

If your cast iron skillet gets a little rusty, use half of a raw potato and some baking soda. Alternately, you can scour your cast iron with steel wool to remove rust. After you’ve scrubbed the rust off, you’ll start with the seasoning process.

How to Season a Cast Iron Skillet 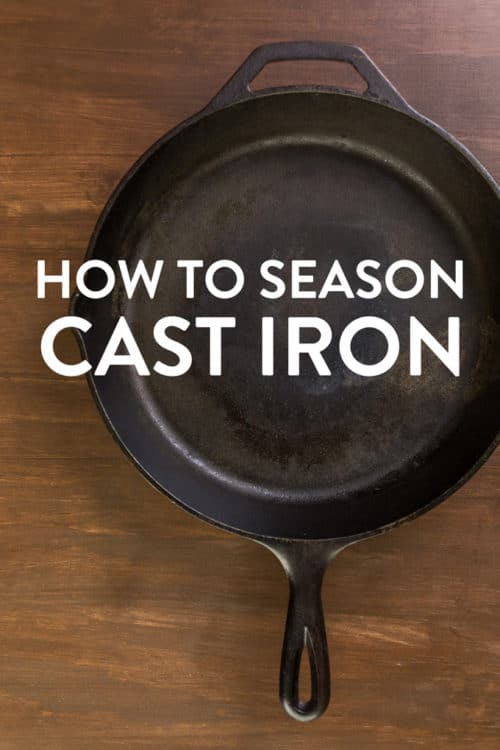 The purpose of seasoning is to prevent rust. Chances are, if you buy a cast iron skillet today, it will come pre-seasoned. If your skillet isn’t already seasoned, or maybe it’s seen better days, follow these steps to season it: 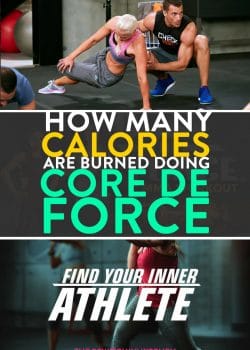 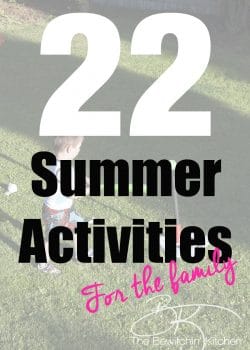 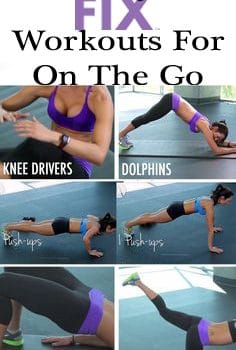