Can we just talk for a second about tacos? I’m in love. Seriously. I could put just about anything in a tortilla and call it a day. I love them with a little zest and a little sweetness and that was the inspiration behind these Chicken and Apple Sausage Hash Tacos.

I’ve always enjoyed potatoes in tacos whether it’s a breakfast version or mixed with mushrooms and romesco sauce, so I knew I wanted to do a hash but kick it up a notch with a chicken and apple sausage.

Naturally, that meant throwing the hash into these super easy one-ingredient plantain tortillas and slapping the taco title on them because…tacos are everything.

I usually steer away from pre-made sausages, however, there are some natural ones at the store that are good.

What can I sub Chicken Apple Sausage With?

In Canada (or at least in my area of Canada) it’s not always easy to find chicken apple sausage, so if you cant regular turkey or chicken sausage is just fine.

I started by sauteing some onions with the sausage. Once that was nice and golden brown I added in the apple and potato.  A few minutes of steaming action and another few minutes of stirring and I had a perfect hash.

Now I guess you could really stop here and you’d still have a healthy and filling dinner, or even breakfast if you want to crack a few eggs on top, but if you’re feeling up for it you can whip up an easy slaw in a matter of minutes.

If you’re not Paleo you can just use whatever pre-made tortillas you like which will cut down on the prep time tremendously.

If you want to make your own this plantain recipe is good (and paleo) or you can try my flour tortillas or homemade corn tortillas.

The slaw is a combination of pre-made slaw mix (I’m all about saving a few minutes by not shredding by hand!), matchstick apples, mayo, apple cider vinegar, honey, and poppy seeds. Season it with a little salt and pepper and it’s good to go!

Tuck all of that into the tortillas and add a few slices of spicy jalapeño, grab a drink, and enjoy!

How to Make Chicken and Apple Sausage Hash Tacos

The recipe itself is pretty easy and a great weeknight meal.

Randa’s Tip: Make it ahead for meal prep and serve as needed.

These chicken apple sausage hash tacos has a base of of an apple and potato hash, topped with a zesty apple slaw that's to die for! It's love at first bite!
Course Main Course
Cuisine American
Keyword apple, chicken sausage, tacos 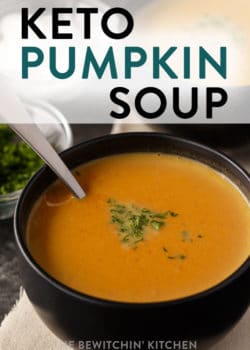 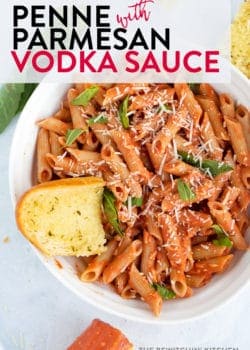