posted by The Bewitchin Kitchen on October 24, 2012

This recipe for paleo turkey stuffed peppers is on of the more popular healthy recipes here at The Bewitchin’ Kitchen. It’s also one of my family’s go-to quick paleo meals during the week. 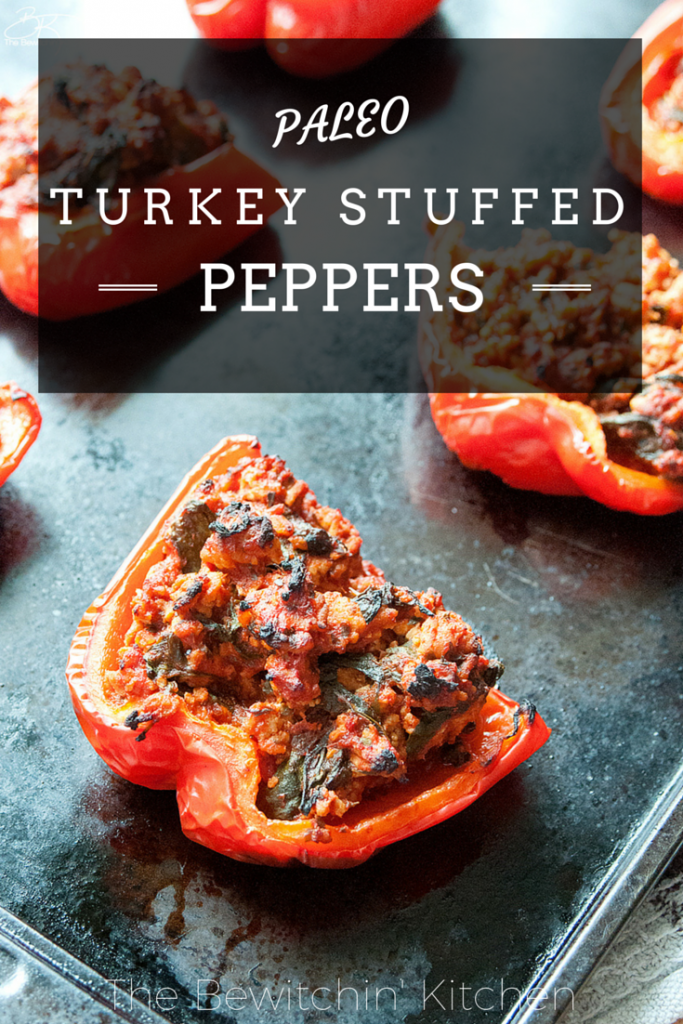 My husband and I have recently started to eat Paleo. Don’t know what Paleo is? Basically: eat what a caveman would eat, but these days it’s a little more gourmet. If you can grow it or kill it – you’re good. I made these Paleo Turkey Stuffed Peppers tonight for dinner and they were delicious. Plus they’re super quick! Talk about an easy recipe and a low calorie dinner when you don’t have much time to cook.

These delicious peppers stuffed with turkey and a homemade marinara and veggies have been a hit, I think it’s time I add some more don’t you think? If you have any paleo recipe ideas you would like to see, mention them in the comments. 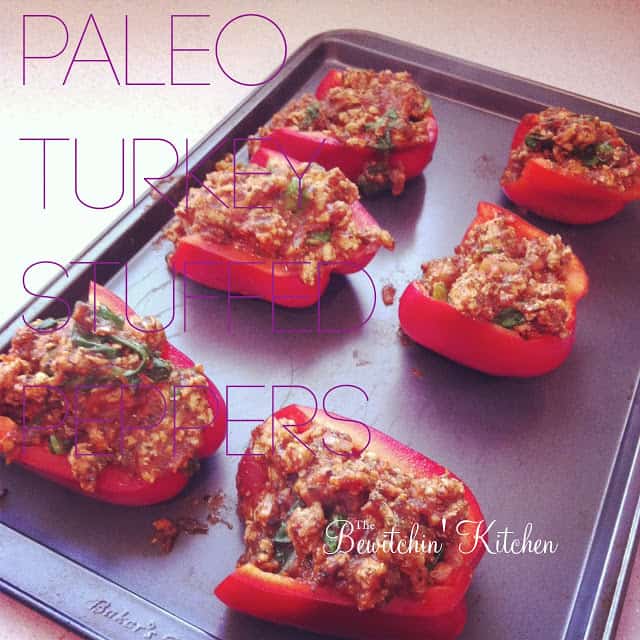 The original photo of this recipe from 2013, keeping it here to remind myself how far my photography skills have come 😉

Cook up the ground turkey and add marinara and spices. Let simmer for the flavors to incorporate. In the meantime, take the tops off the peppers, slice them in half and de-seed them.

Add spinach to turkey mixture and stir until wilted.

Distribute the turkey evenly to the halved red peppers and bake for 25 minutes.

*Update August 2015: I finally made the paleo turkey stuffed peppers completely from scratch and wanted to share what I did. Here is a printable recipe for you:

If you like this recipe then check out these Paleo recipes: 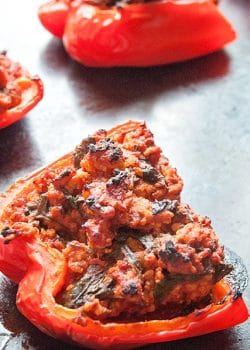 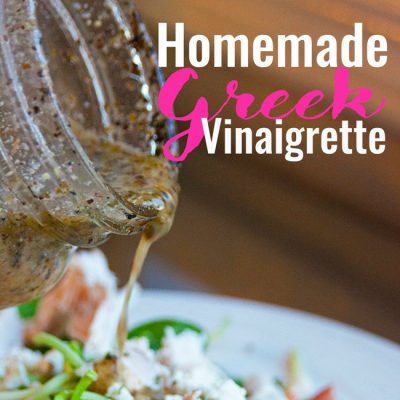 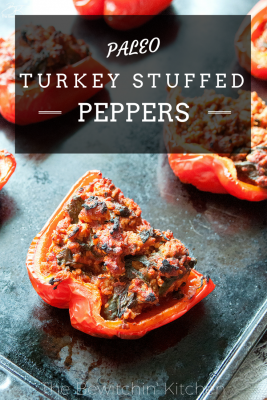 I have made many versions of this recipe, if you don’t have some of these ingredients – no big deal. Use whatever it is that you have on hand: carrots, corn, green peppers: it’s all good. 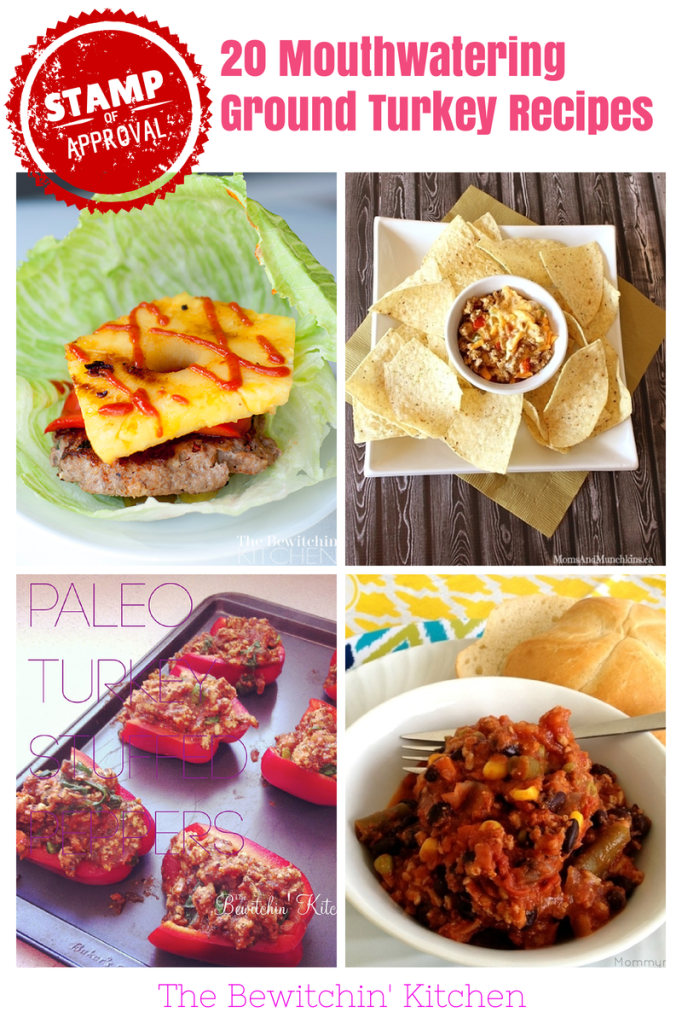 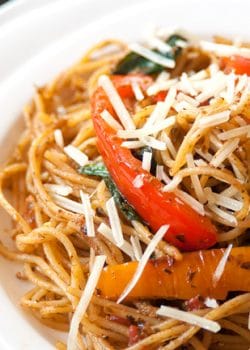 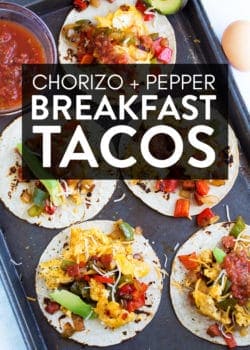 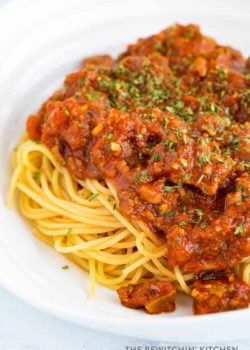