posted by The Bewitchin Kitchen on December 17, 2014

These maple butter cinnamon rolls are so freaking good! I make them every year for Christmas gifts for the neighbors and to have Christmas baking for guests. They also freeze well for Christmas morning breakfast too! Seriously though, you’re going to want to save this recipe to Pinterest (you can do so by hovering over the image below). 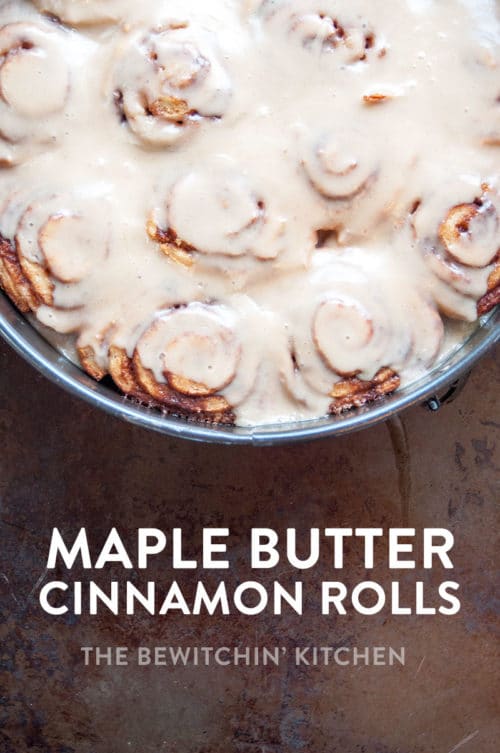 You know that moment when inspiration turns into something phenomenal? These Maple Butter Cinnamon Rolls are exactly that.

Seriously. These are amazing. 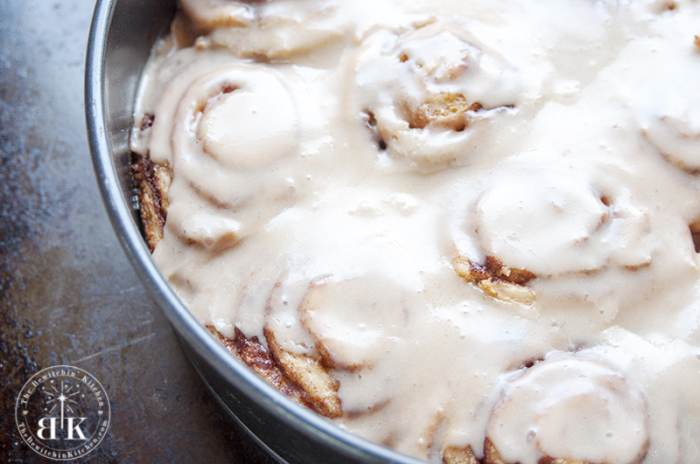 Look at that! You cannot go wrong.

Every Christmas I bake up these Ooey Gooey Cinnamon Rolls that I posted a few years back. They’re sinful and yummy. This year, on a whim, I switched up a few ingredients and added a couple things.

By doing those few simple swaps I made the best cinnamon rolls I have ever had in my life. 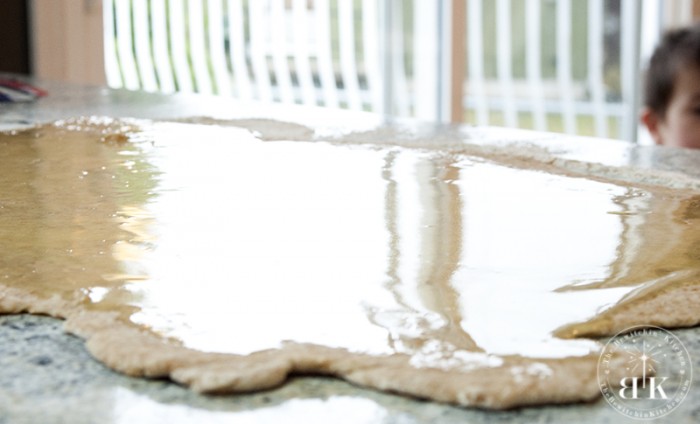 There is a lot of butter in this recipe. It’s basically a lake of butter. Someone once commented on the previous cinnamon roll post and said that it was a waste of butter – no I assure you-you want it all. The trick is when you pour the butter onto the dough, let it sit for a little bit. I poured and took a few photos and called it good. 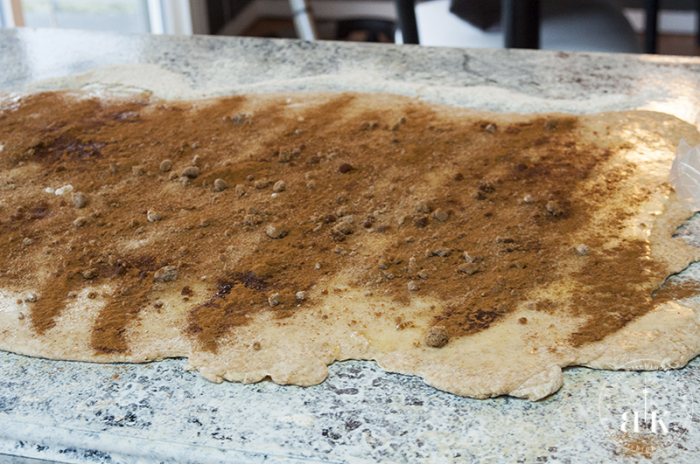 When I “dusted” the cinnamon and sugars on top of the butter, I took my hands and spread it around. Then afterwards, when I started to roll it the cinnamon mixture was coming off my hands and on to other parts of the dough. Perfection (and it makes an excellent hand exfoliant for when you wash your hands after). 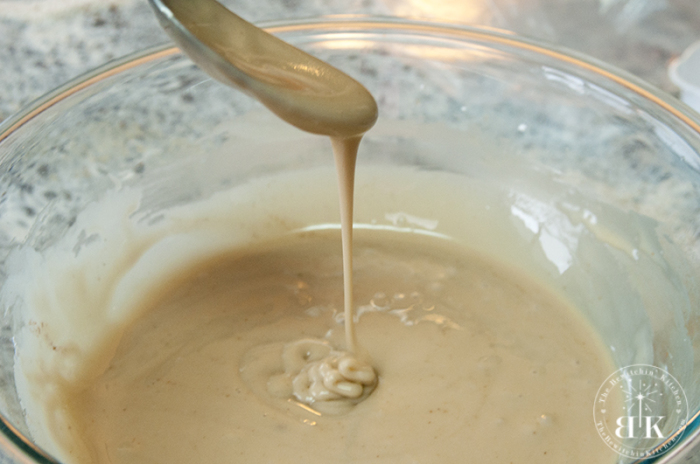 When you make up this Maple Glaze (which is from The Pioneer Woman, I just added some cinnamon). DO NOT make it ahead of time as you will just start eating it off the spoon. Make it five minutes before the Maple Butter Cinnamon Rolls come out of the oven and add the melted butter right before you pour. You want to pour this batch of deliciousness right when the rolls come out of the oven.

Okay I know you all want me to shut up and just pass on the recipe so here you go: 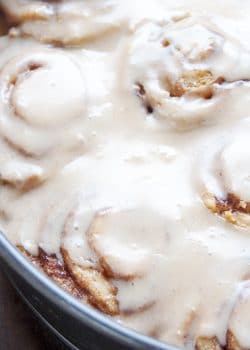 When it comes to cinnamon rolls are you team frosting or team glaze? 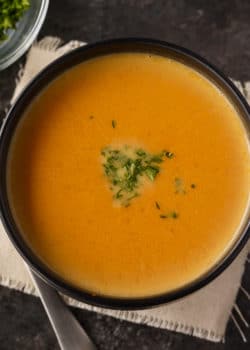 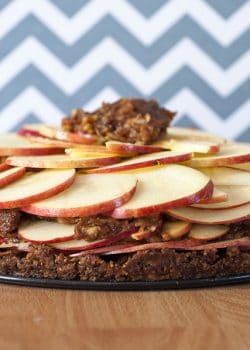 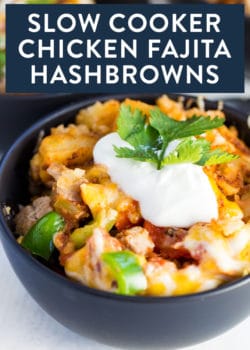