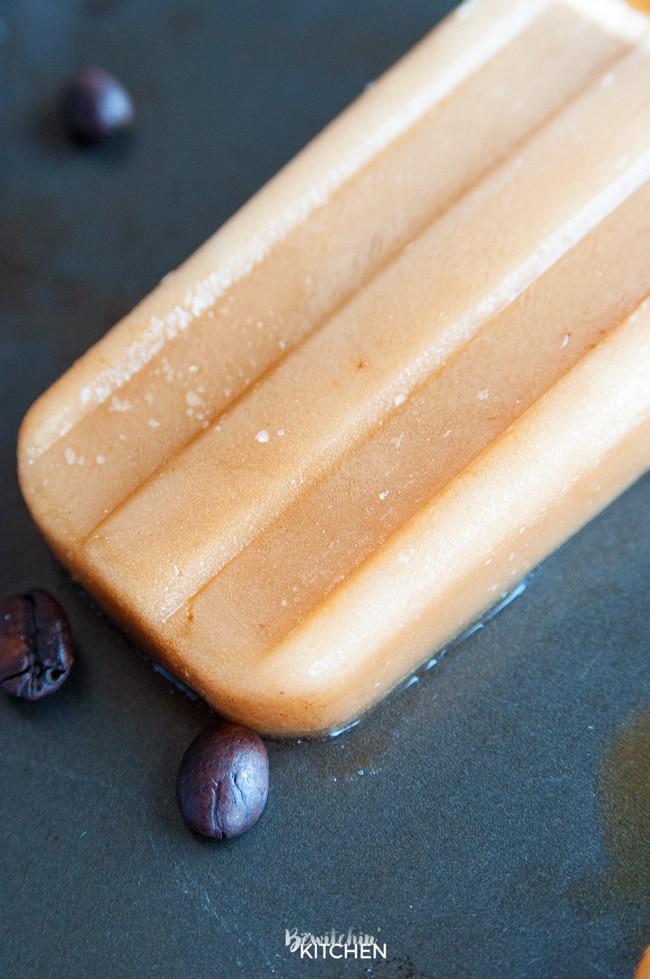 Here’s the neat thing about this homemade popsicle recipe: they’re only made with two ingredients and yet, they’re filling and creamy. Say what? How does that even happen?

It’s the magic of coconut oil my friends! 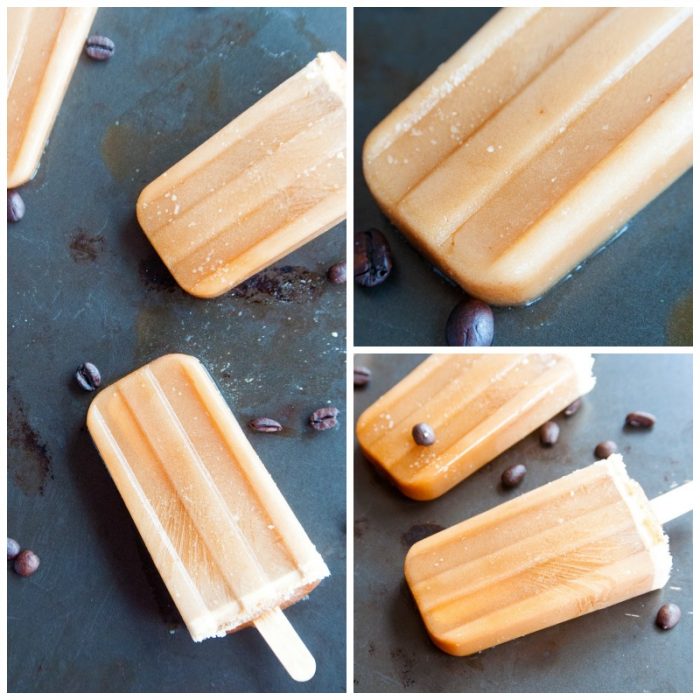 A few years ago, I posted a recipe for Paleo Coffee Creamer. That blog post has done alright, it’s been pinned over 25,000 times and it brings in new visitors daily. The creamy paleo coffee is a really yummy way to enjoy a cup of joe, add in some extracts (I love coconut) and you’re making a cleaner version of a latte. It won’t be paleo but if you’re not 100% in that lifestyle, you will love it. 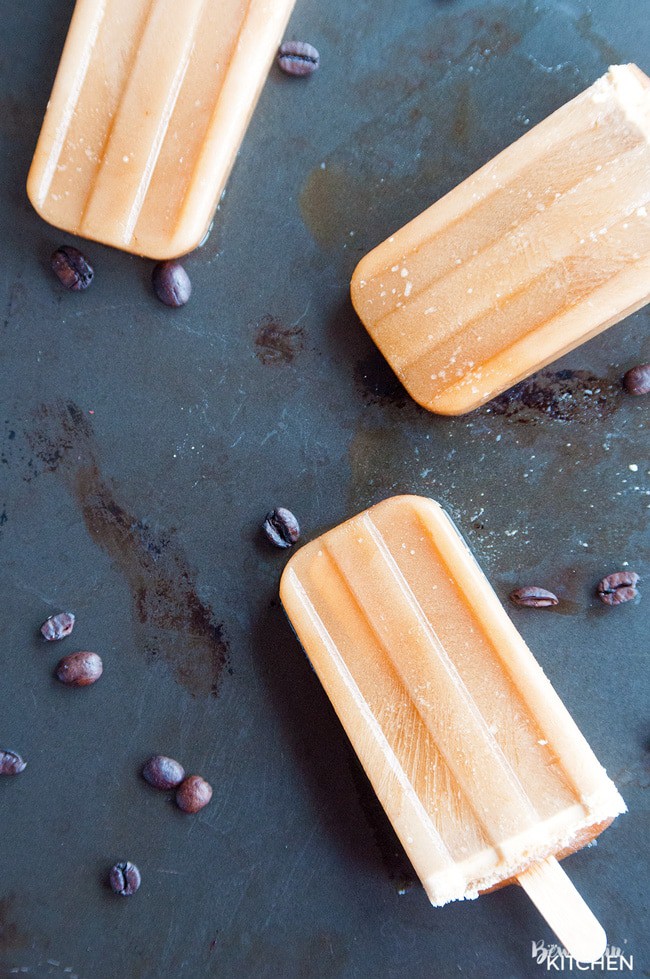 It doesn’t get much easier than this. Toss coconut oil and coffee in a blender, pour in an ice pop mold and you’ll be left with creamy paleo coffee popsicles.

Take note that these are not super sweet. I find the coconut oil sweetens it (or takes down the bitterness of the coffee) a little bit, but they’re not going to taste like ice cream. If you want them to, add some stevia or sweetener of choice. 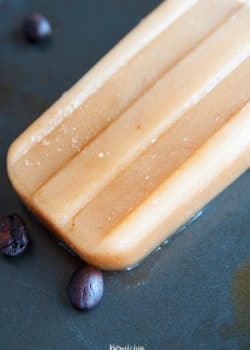 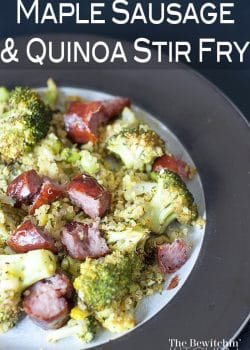 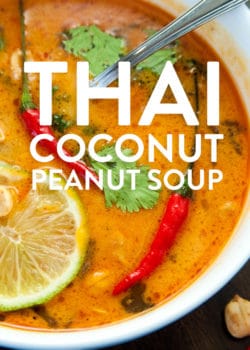